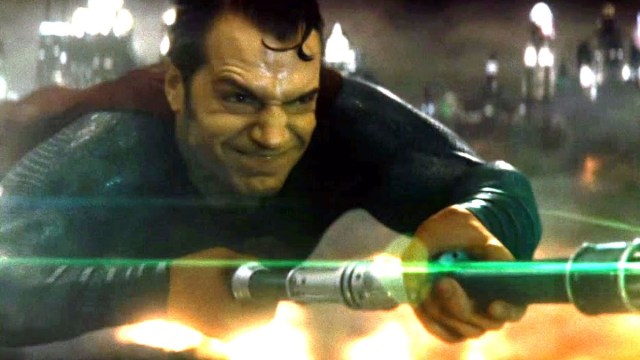 Dwayne Johnson has been putting on a brave face to celebrate the success of Black Adam, even if he did feel compelled to step in when he deemed comparisons to the Marvel Cinematic Universe’s Black Panther: Wakanda Forever to be unfair.

The actor and producer’s “the hierarchy of power is about to change” talk looks a little fanciful when you consider Black Adam has yet to crack $400 million at the global box office after almost six weeks in theaters, while a tepid 39 percent Rotten Tomatoes score has seen it go down in the history books as one of the DCU’s worst-reviewed installments.

Audiences got a huge kick out of it, though, and The Rock has always been quick to point out he makes movies for the fans above all else. That was hammered home when he played a huge part in Henry Cavill’s extended sabbatical as Superman finally being drawn to a close, with the 50 year-old taking to Twitter to unload on the old Warner Bros. regime for allowing it to happen in the first place.

“We have to bring back the most powerful, unstoppable force of all time in any universe. You guys know who I’m talking about, it’s Superman. That’s Henry Cavill. At the end of the day, the studio wasn’t bringing Henry back, inexplicably and inexcusably, but we weren’t going to take no for an answer.”

To be fair, nobody has many kind words to say about the previous boardroom setup that came perilously close to losing track of the extended and expanded DC universe altogether, but new co-CEOs James Gunn and Peter Safran will be looking to put a rickety train back on the right track.

Johnson’s Black Adam and Cavill’s Superman will be a huge part of that, even if we’ve yet to discover what comes next for the returning Man of Steel.