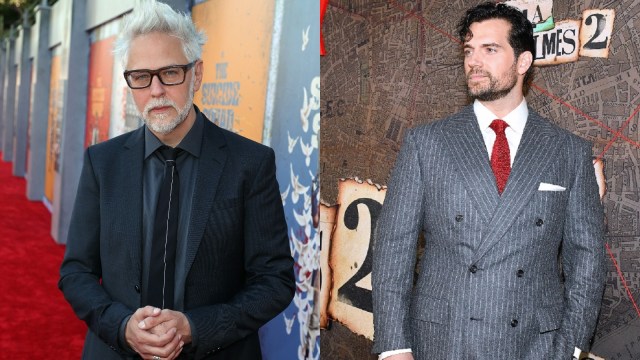 via Getty Images
Review of:

You only have to scroll through Twitter for a few seconds to find an account claiming to have the inside track on Hollywood’s biggest franchises, but offering alleged insight for anything that falls under James Gunn‘s purview has proven to be a fool’s errand.

Scoop culture has exploded in popularity over the last few years, and for the most part, nobody named in any of the voluminous rumors tends to pay much heed to the speculation. However, the co-CEO of DC Studios is famous for stepping in and calling bullsh*t on any falsehoods being perpetuated online, and he’s at it again.

Henry Cavill’s Superman may have only just returned in Black Adam, but there’s already been countless reports flying around regarding his potential contractual status. A brave soul dared to claim they were in the know, only for Gunn to swoop in and shut them down in hilariously passive-aggressive fashion.

We’d call that a pretty definitive statement on Cavill’s presumed future as the DCU’s canonical Superman, given that it’s coming directly from the bossman’s mouth. While we can expect the former Geralt of Rivia to play a pivotal part in the franchise moving forward, we’d be confident in stating that the “new” contract (which he may not have even signed as of yet) is completely up in the air.

Quite how Gunn finds the time to promote The Guardians of the Galaxy Holiday Special, put the finishing touches on Vol. 3, oversee an entire company, and shut down internet hearsay is anybody’s guess, but we’re glad he’s managed.