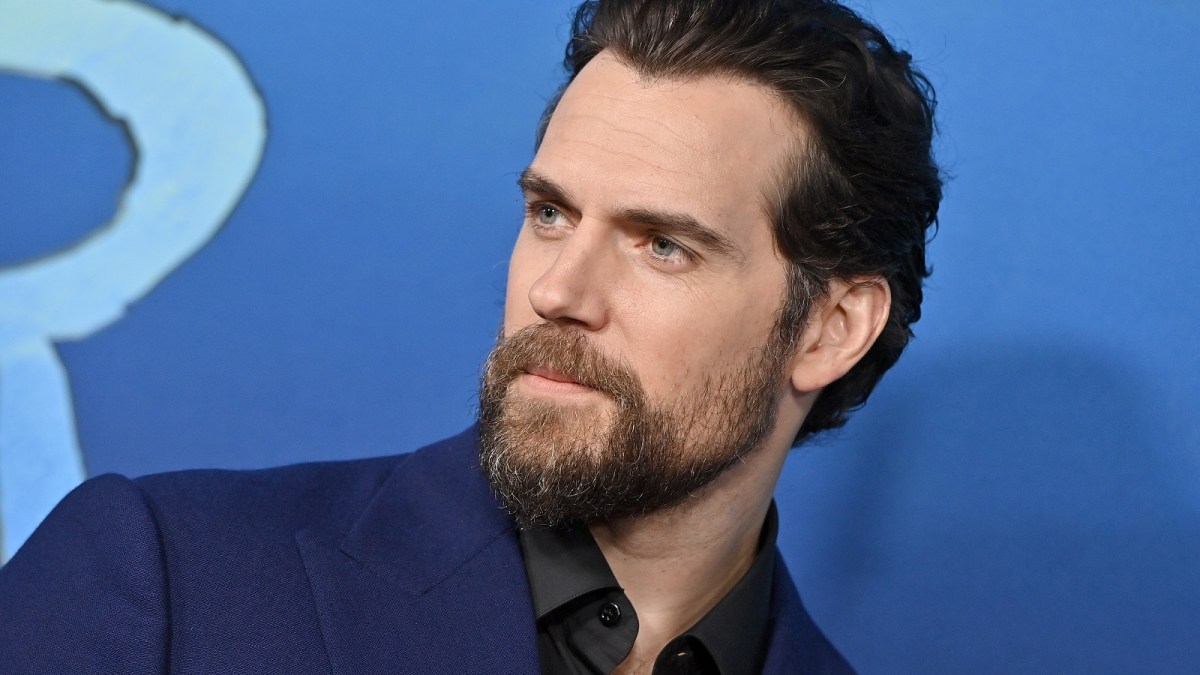 It was only a few days ago we found ourselves contemplating whether or not the rumors swirling around Henry Cavill‘s comeback as Superman being one of the shortest-lived in history would continue cementing his reputation as perhaps the single unluckiest actor of the modern era, and we now have our answer.

Having returned from half a decade in exile for mere seconds of screentime in the post-credits scene of Black Adam, the actor is now out on his ass after James Gunn confirmed that the DCU will be rebooting the Man of Steel with a new movie that takes place during Clark Kent’s younger days.

Naturally, the fandom is furious about the latest bombshell to drop under the new co-CEO, but it’s not as if Cavill hasn’t experienced similar levels of disappointment before. In fact, it’s unfortunately become one of the recurring elements of his career dating back almost two decades.

Now that he’s being replaced as the iconic superhero without so much as a solo sequel to his name, never mind the fact his decision to exit The Witcher looks increasingly unfortunate, we can add it to the exceedingly lengthy pile of near-misses to have dogged the star since the dawn of his time in the spotlight.

Cavill missed out on James Bond when Casino Royale opted to head down the Daniel Craig route, turned down Zack Snyder’s 300 because he was waiting on the 007 call, unsuccessfully auditioned for J.J. Abrams’ scrapped Superman: Flyby, and lost out to Robert Pattinson for the part of Cedric Diggory in Harry Potter and the Goblet of Fire.

On top of that, he was wanted by author Stephenie Meyer to headline the multi-billion dollar Twilight franchise, was one of the first names floated internally for Christopher Nolan’s Batman Begins, and he no longer has the comfort of a lucrative episodic Netflix contract to fall back on now that he’s down two massively popular gigs.

If he gets cut from what’s shaping up as his final farewell in The Flash, we’re not even going to be surprised.