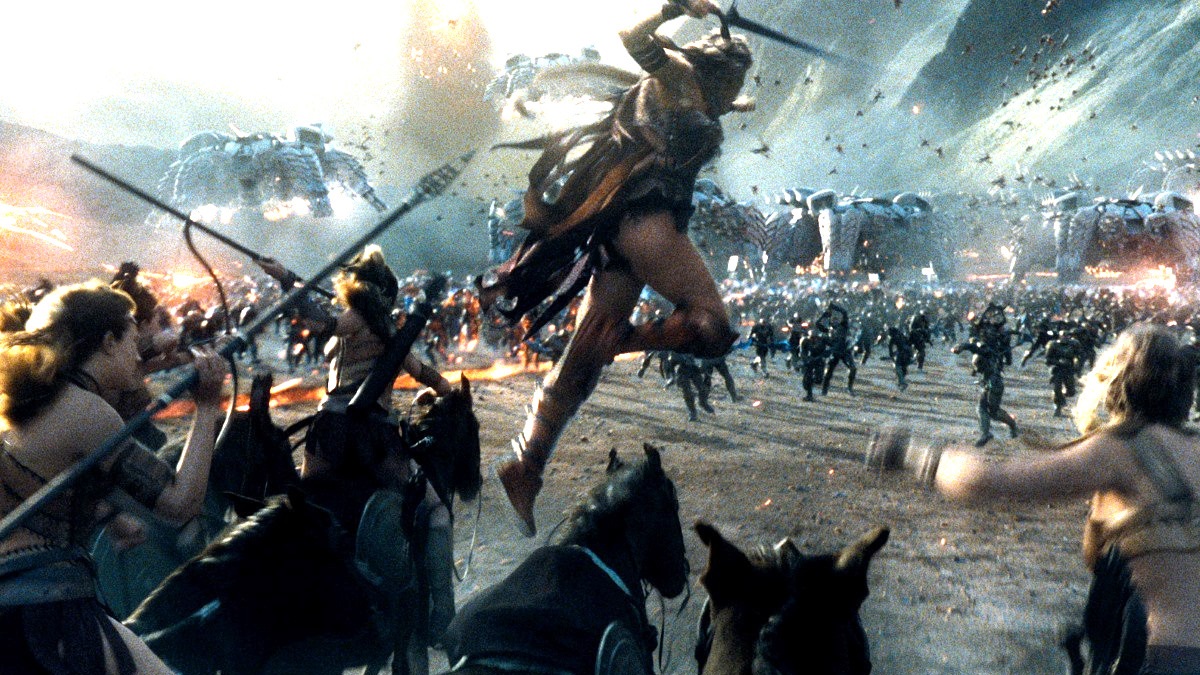 Up until a few hours ago, when a bombshell report offered up a stunning wave of revelations, there was every reason for SnyderVerse supporters to be optimistic about the potential resurrection and restoration of the largely-abandoned mythology.

After all, Gal Gadot’s Wonder Woman was poised to headline a third solo movie, Henry Cavill’s long-awaited return as Superman had been confirmed in Black Adam‘s post-credits scene, Ben Affleck’s Batman was to come face-to-face with Jason Momoa’s Arthur Curry in Aquaman and the Lost Kingdom, while even Cyborg actor Ray Fisher couldn’t be discounted from a comeback following the departure of Walter Hamada as the top dog at DC Films.

And yet, it appears as if the SnyderVerse is finally being put out to pasture as James Gunn and Peter Safran usher in a bold and brave new era, but one thing above all is stinging the fandom like never before. In The Hollywood Reporter’s original story, it’s mentioned that Warner Bros. briefly considered a full-blown sequel to Justice League reuniting Snyder’s crew, and it goes without saying that the reactions have existed somewhere between grief and fury.

Being completely reasonable and entirely honest, it could be curtains for the SnyderVerse. The filmmaker has several projects in the works at Netflix, he hasn’t been contacted by the new regime at Warner Bros. or DC, and the great purge is already underway to excise several long-term favorites from canon.

Obviously, the online campaigns aren’t going to go away anytime soon, but a serious blow has been dealt nonetheless.