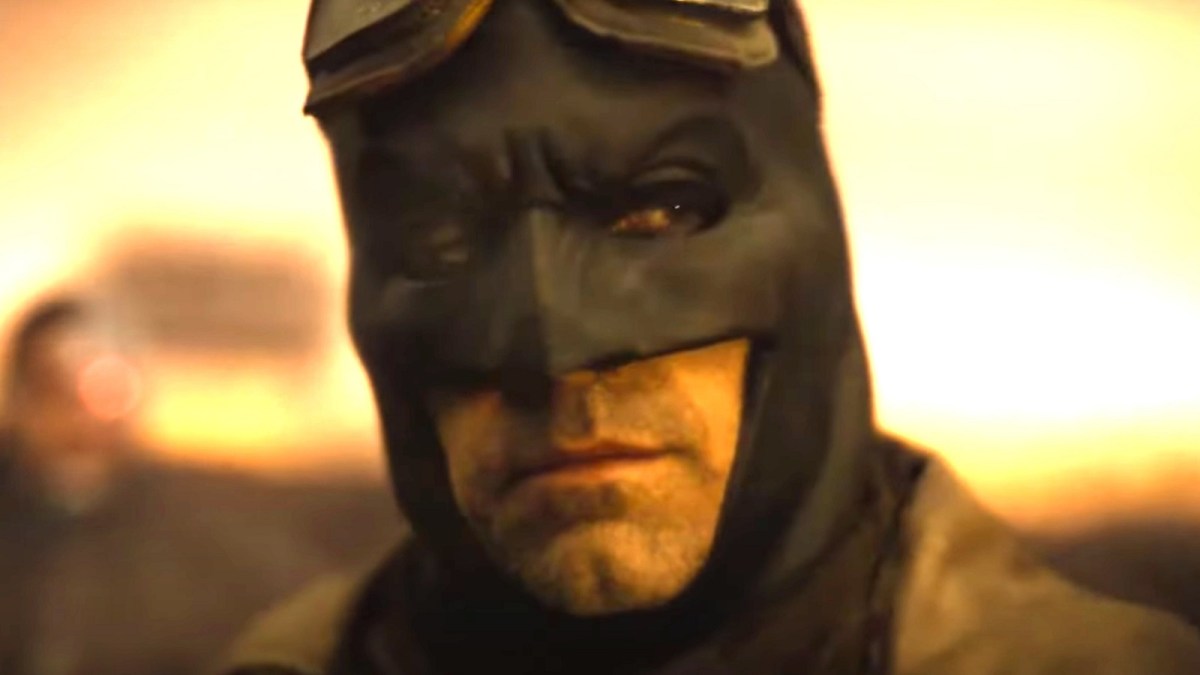 After the news broke that James Gunn and Peter Safran have seemingly shaken up the DCU, fans are calling for Zack Snyder’s SnyderVerse to be reinstated.

An article by The Hollywood Reporter suggested that Wonder Woman 3 is no longer in the works, Jason Momoa is winding down his tenure as Aquaman, and Henry Cavill might not be getting his Man of Steel sequel after all. All three of these actors were a part of the DC Universe that Zack Snyder created with his films, Man of Steel, Batman v Superman: Dawn of Justice, and eventually Zack Snyder’s Justice League.

Of course, after the original Justice League overseen by Joss Whedon was released, Snyder fans came out in full force to see the director’s vision come to light, and they got their wish in 2021 with the release of HBO Max’s four-hour epic. Now that Gunn and Safran have taken over the creative leadership of the DCU, and seemingly canceled every project stemming from Snyder’s original vision, fans of his have become outraged once again.

One fan has invoked both Dwayne ‘The Rock’ Johnson, who recently starred as Black Adam in the film of the same name, and David Zaslav, the current CEO of Warner Bros. Discovery.

, “David Zaslav @wbd  you are the only one who can prevent this disaster. Please don’t let DC go to absolute failure please. @TheRock avoid this disaster if it’s true, we don’t want reboot we want…..#RestoreTheSnyderVerse.”

Another fan posted an image of the famous No Man’s Land sequence of the original Wonder Woman, tweeting “She deserves better #RestoreTheSnyderVerse #BringBackZackSnyder,” probably referring to Gal Gadot. You do not have to wonder why they didn’t use an example from Wonder Woman 1984.

Following the stages of grief, one fan seems to be in utter denial writing “Annnnnnyways DC ended here #RestoreTheSnyderVerse @wbd,” with images from Zack Snyder’s Justice League. It seems they did not like The Suicide Squad or Peacemaker, James Gunn’s projects set in the DCU prior to his appointment.

All of this seems to be in poor taste, especially when you consider the mutual respect Gunn and Snyder must have for each other, after collaborating on Dawn of the Dead in the past. Of course, these fans will probably always be clamoring for their favorite director to return to the DC Universe once again, even if they never see the fruits of their labor.

We will continue to update you on the future of the DCU whether or not Snyder has anything to do with it.