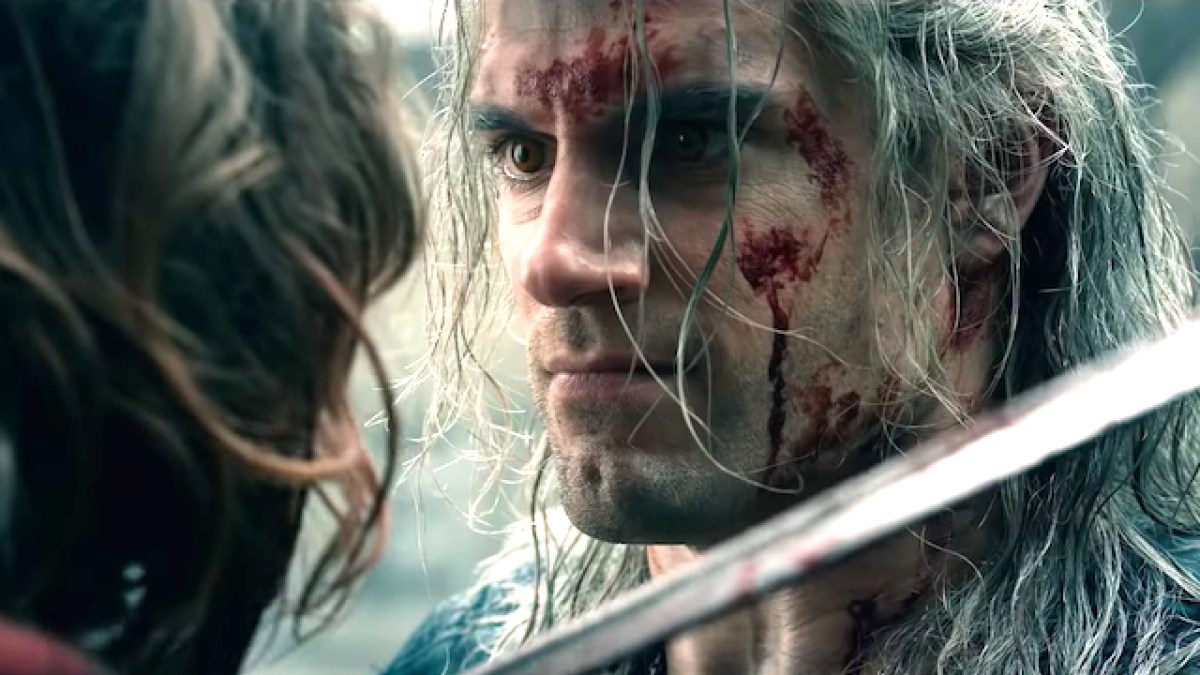 Well that was quick. A little over a month after the internet broke into a riot over Henry Cavill departing The Witcher series on Netflix only to be replaced by Liam Hemsworth, cold water has been poured on one of the many prospective reasons the star departed the show – Man of Steel 2 might not happen after all in a likely-to-be-rebooted DC Universe.

Many fans of the handsome gaming geek of an actor would likely say, “just pull the trigger” if asked to choose Henry as Geralt or Henry as Superman with a gun to their head. So imagine our collective fury upon discovering that the man that wore these two roles like a glove might not be portraying either of them at all, shattering the begrudging compromise made to see Cavill return as the Man of Steel.

Twitter can give you a bit of an idea about that prospect. Hint: everyone’s fuming.

If all massive rumor-dump about the future of the DC Universe ends up panning out, it will end up meaning that we got stuck with Liam ‘Looks Like A Discount Thor In The Role’ Hemsworth for nothing, and we won’t even get to catch Henry Cavill don his red cape again outside of that bite-sized Black Adam cameo. Unacceptable, quite frankly.

Feelings as a Witcher fan aside, though – rebooting the DC Universe is quite honestly the right call. Just please, for the love of all that is holy – just reboot, don’t recast. Let the Geralt sacrifice be worthwhile.