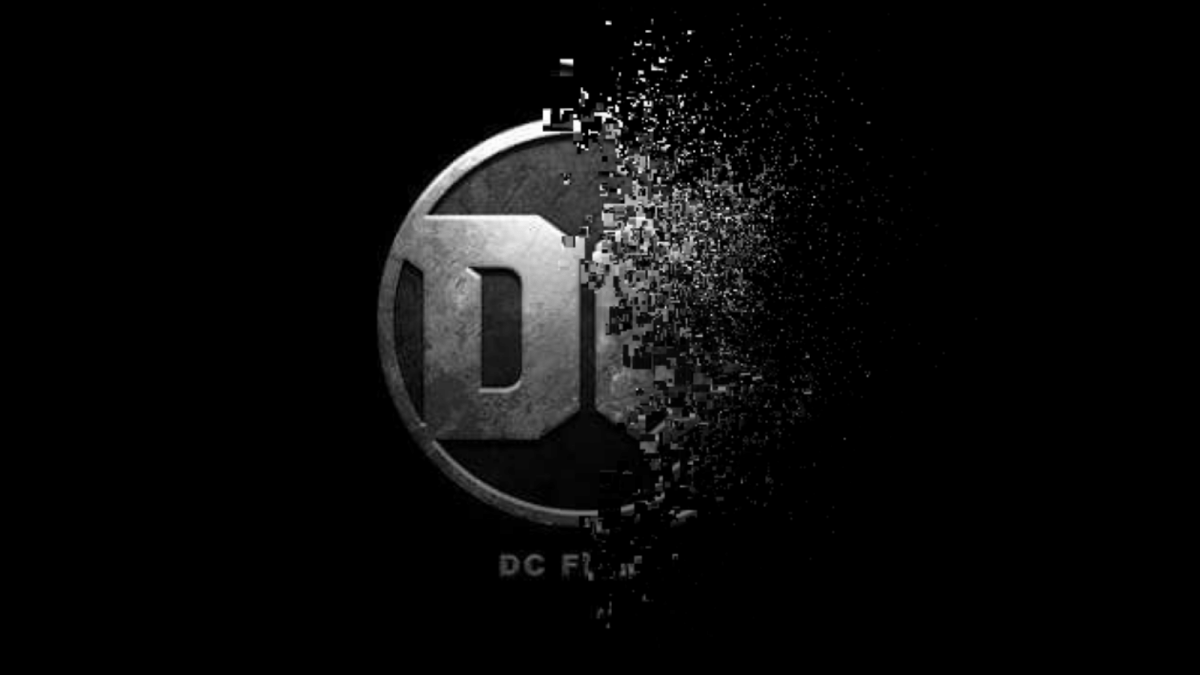 Arguably the biggest bombshell to shake the future of the DC Universe since James Gunn and Peter Safran took the reins of DC Studios dropped mere hours ago.

From the supposed cancellation of the planned Wonder Woman sequel to rumors that a Henry Cavill cameo in The Flash is getting scrubbed, all signs are pointing to the new heads of Marvel’s main cinematic competitors cleaning the house and kicking back off with a clean slate.

The news has sparked some serious division on social media, with an incensed camp of Snyderverse fans already lobbying to give James Gunn the boot.

We’ve seen this sort of furor in the past whenever Zack Snyder’s vision for the DC Extended Universe came under fire, with #RestoreTheSnyderverse trending on multiple occasions over recent years, particularly after Zack Snyder’s Justice League was made available after a lot of social media lobbying.

However, this time around, there’s another camp – one that is welcoming burying the Snyderverse altogether.

Would it suck to lose Henry Cavill as Superman? Absolutely – it would be devastating. Gal Gadot (who didn’t seem to know she’s on the chopping block) and Jason Momoa also settled into their respective roles quite well too, so it would be a shame to see them go. That said, is a full reboot of the DC Universe a good idea? Yes.

Here’s a tough pill to swallow – Zack Snyder had one genuinely good DC Universe story to tell, which was his four-hour cut of Justice League. The only other solid entry was Wonder Woman. If your universe’s flagship director and visionary told only one good story in a decade, and it took him four hours to do so, there’s something wrong.

Understandably, the prospect of rebooting a universe that is a decade in the making in which many fans around the world are invested is a daunting prospect. We have good news for you, though – life goes on.

Stop asking Gunn to debunk the reboot with backups of a threat. Superman existed before Snyder and Henry Cavill. The Dark Knight trilogy ended, which many considered to be the pinnacle for the Caped Crusader, and people still went out and saw subsequent Batman films.

Rebooting is not a foreign concept when it comes to superhero films, but it’s understandably irksome to a generation that has seen Marvel succeed out of the gate with its cinematic universe, showing little to no signs of losing steam (but even Marvel didn’t get it right the first time). As the saying goes, if it ain’t broke, don’t fix it. The MCU ain’t broke (yet). The DCU is. It’s time to fix it.

Perhaps a happy medium can be found in which the universe can be rebooted but not recast, but we’ll have to wait and see. Though as a Witcher fan, I’d admittedly be foaming at the mouth if Henry Cavill ditched his role as Geralt for a dead-in-the-water Superman reprisal.