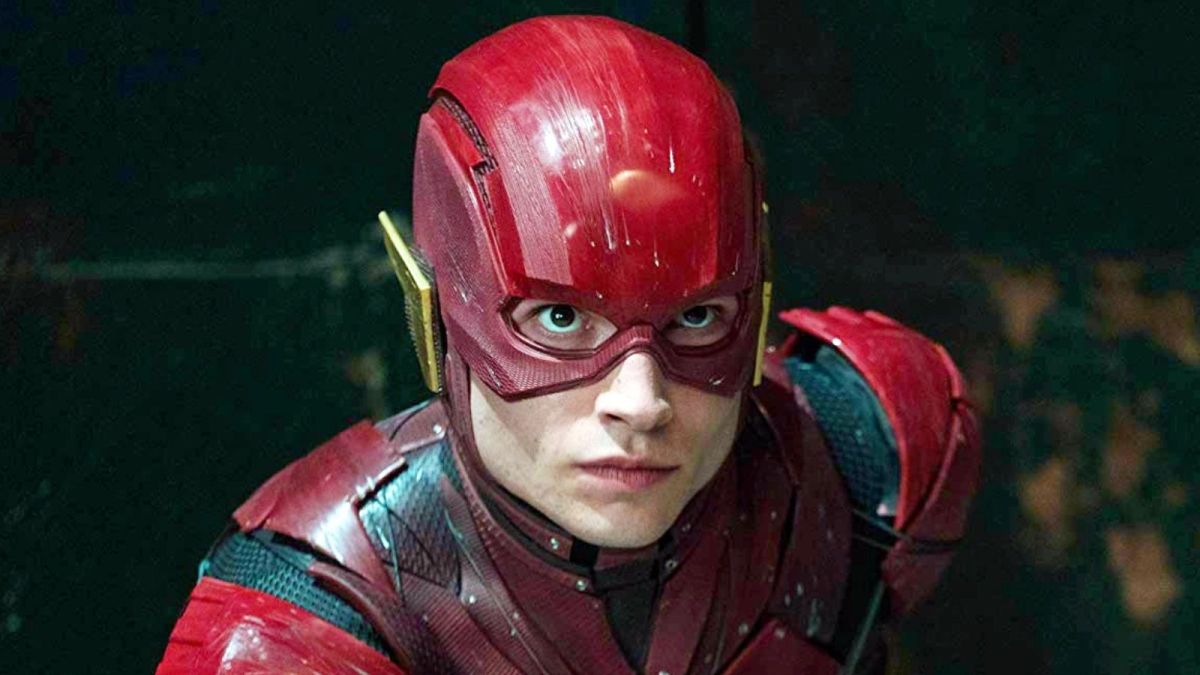 More bombshells out of the DC Universe continue to drop. Aside from the recent news that Wonder Woman 3 is shelved by Warner Bros, a scene for the upcoming The Flash movie is now put to question as DC decides if it should still be included.

According to The Hollywood Reporter, DC plans to “close the Snyderverse,” starting with the cancellation of Wonder Woman 3 and putting an end to Jason Mamoa’s Aquaman. While DC did confirm in the past that Henry Cavill would return to the DCU as Superman in future movies, the shape of DC might be completely different from when it first started.

It was also reported that Cavil’s Superman was going to make a cameo appearance in the upcoming Flash film. But the future of DC puts that scene in question, especially since it’s been already shot. The studio is now deciding whether or not the cameo scene would still be included in the movie, as they finalize bits of the film’s production.

“These characters are to cameo in Flash, the highly-anticipated time travel adventure movie that is due to release June 16. Cavill shot his part of the cameo in September. But sources say there is a debate inside the studio as whether or not to keep the cameo and if its inclusion promises something that studio would have no plans on delivering.

“A Warners insider cautions that no plans have been finalized and that Flash remains an unlocked picture.”

So far, it hasn’t been announced which films would fall under James Gunn and Peter Safran’s control after they were hired to be the new co-leader for DC Studios. While it was confirmed that the two won’t have their hands on DC’s current projects, the two have not yet announced which superhero would appear on screen next.

However, with the poor box office performance Black Adam received, DC’s future will still remain in question, no matter who’s in charge.