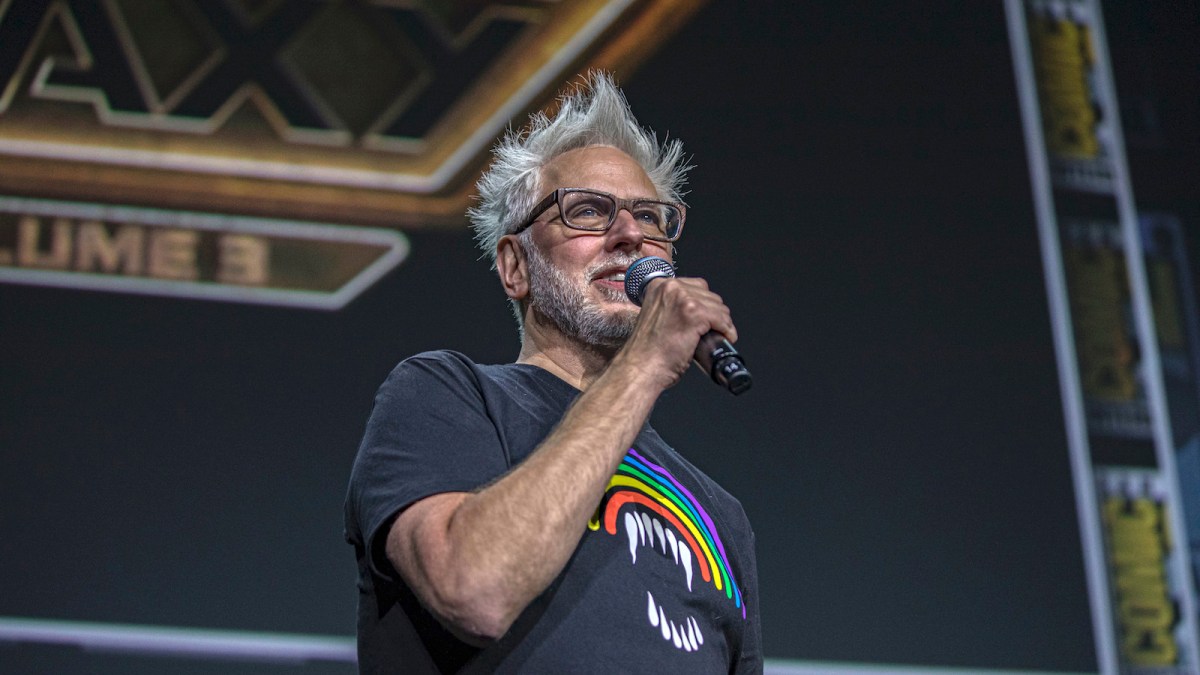 The internet has been set ablaze thanks to a report claiming that James Gunn and Peter Safran are essentially ready to do away with any remnants of the SnyderVerse over at DC Studios. Now, after months of being heralded as the hero DC needed, people are calling for James Gunn to be fired.

For context, The Hollywood Reporter shared insights into what’s allegedly happening over at DC Studios. These plans include, but aren’t limited to:

Lots to take in there, that’s for sure. James Gunn tweeted on Dec. 1 that he was “making plans” for the future of the franchise, but after hearing what these plans might be, fans are ready for him to stop.

In the wake of recent news, this feels like a threat as opposed to a hype post.

Like clockwork, some of Twitter’s diehard DC fans are taking matters into their own hands by reigniting a hashtag campaign: #FireJamesGunn. You see, folks, when someone makes a creative decision that doesn’t fit your preferences, it’s actually perfectly fine to wish unemployment upon them. Not unhinged or out-of-pocket at all.

Trust us when we say there are many, many more.

James Gunn is yet to address the THR report, or the push for his firing, but we’ll keep you posted when, and if, he does.