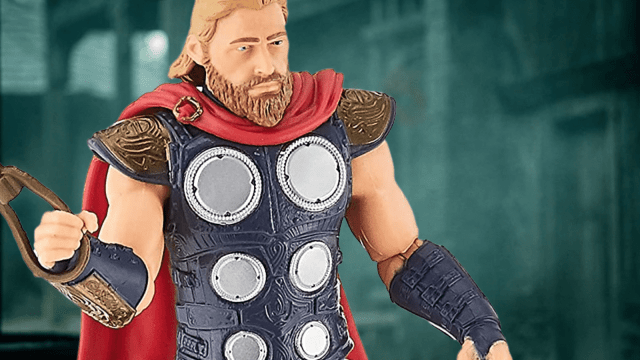 The internet’s collective disappointment with Henry Cavill’s decision to step away from The Witcher TV series on Netflix for its fourth season only to be replaced by Liam Hemsworth has been dominating social media over the past few days.

As is tradition when such matters arise and huge and potentially divisive casting news shakes the internet, artist BossLogic has chimed in with his take on how Liam Hemsworth would look as Geralt of Rivia. Judging by his caption, pretty much calling our new Butcher of Blaviken a discount Thor, the artist is likely just as unimpressed by the news as the rest of us:

While there is an argument of sorts to be made that Liam Hemsworth looks a little bit more like Geralt as we know him from CD Projekt Red’s video games just based on his facial structure, unfortunately, the name ‘Hemsworth’ has pretty much become synonymous with his brother Chris, who also plays a shredded long-haired pop culture icon as the Marvel Cinematic Universe’s Thor.

There is a distinct similarity between the appearance of Liam and Chris, and unfortunately for the former, as BossLogic points out, this take does make him look a little bit like a white-haired variant of the God of Thunder. Probably not going to be an easy thing to unsee when The Witcher’s fourth season eventually hits Netflix.

To give the benefit of the doubt to Hemsworth, there’s every possibility that he could do a fine job as Geralt, but the more troubling aspect of this casting change is the direction in which the show is going.

With Cavill openly wanting to stick close to the source material, and the revelation that the show’s writers aren’t all that into it, adding the fact that the second season had already deviated off course, it just seems that no matter how hard Liam Hemsworth tries, even if he were to somehow outdo Cavill – the writing and direction of The Witcher just doesn’t inspire faith in the show’s future.

At least we’ll still get one more season of Henry Cavill as Geralt, with season three of The Witcher slated for next summer.