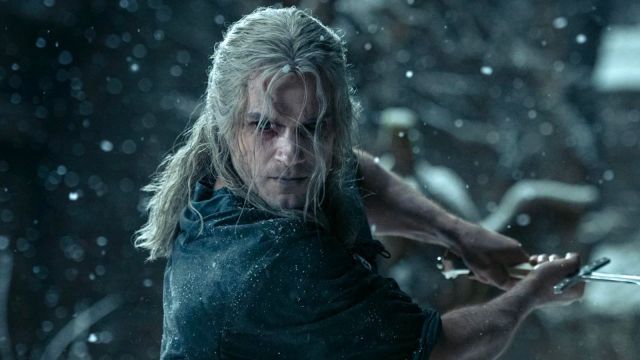 We can remember a time when fantasy adaptations were a huge risk on the producer’s part because they would either become an industry-shattering hit or shunned failure, but with the age of streaming changing the business model and the way audiences consume these projects, it almost feels as though every other week is about a new show and a beloved piece of literary speculative fiction getting adapted for the silver curtain or the small screens.

The Witcher by Netflix is one such project, in a sea of innumerable adaptations, that has managed to find its footing against all odds, and in no small part thanks to the dedicated fanbase of the acclaimed and best-selling video game trilogy by CD Projekt Red. But apparently, the show’s writers’ room could do with a little overhaul, lest they end up angering fans even more.

Meanwhile, Charlie Wickers from the Rings of Power ensemble has once again addressed that big twist in the season finale, explaining what we can expect from his character Halbrand in the remainder of the Prime show’s multi-season run.

Writing has begun for seasons four and five of The Witcher

Even though Netflix is done filming the third season of The Witcher, it’ll still be a while until we see the return of Henry Cavill’s White Wolf and his small family in the world of the Continent. And yet, according to a new report by Redanian Intelligence, a reliable outlet when it comes to tidings from the Witcher world, Lauren S. Hissrich and her team of writers are already outlining the next two seasons, and the work is supposed to occupy a good chunk of 2023 when season three is expected to premiere.

Speaking of Hissrich and her team, there’ve recently been some reports circulating online about how the brainpower behind The Witcher on Netflix “actively dislikes” the work, to the point of making fun of the source material. One of the writers for Disney’s reboot of the X-Men ’97 recently chatted with fans during an Instagram Q&A session and revealed some disparaging things about the Witcher team.

“I’ve been on shows — namely Witcher — where some of the writers were not or actively disliked the books and games (even actively mocking the source material.) It’s a recipe for disaster and bad morale,” Beau DeMayo said.

While we rejoice at hearing how much a creative team loves the source material, the opposite seems to be just as disheartening.

The revelation that Halbrand was Sauron in disguise is something that most of us had pretty much expected but dared not believe. The Rings of Power had no such compunctions, apparently, nor cared about the subtleties of the narrative’s bigger picture. But now that the villain has been unmasked, can we expect Charlie Wickers to portray him in a different light? The actor himself answered this question in a recent interview, and he explained: “It’s just that now it’s out in the open. I guess that’s where the difference is… We get to see Sauron openly doing his thing.”