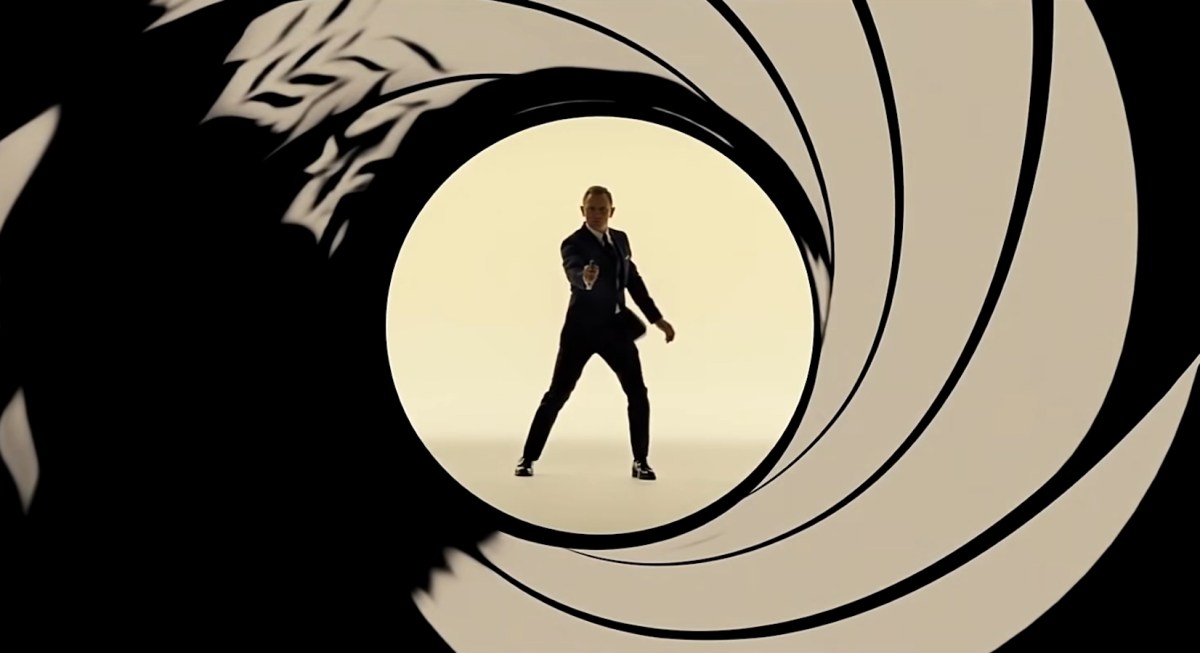 The conversation around who will play the next James Bond feels like it has been going on for as long as time itself. The enigmatic Agent 007 is one of the most revered roles in cinematic history, so fans want to make sure that the next one that takes up the mantle of one of Hollywood’s biggest franchises can handle the challenge.

But, if the latest odds are anything to go by, the battle for 007 might end up being a battle between two more of cinema’s biggest franchises — Marvel and DC studios.

Per Oddschecker, Aaron Taylor-Johnson, who is set to take on the titular role in the solo film of Spider-Man villain Kraven the Hunter, is currently the favorite to take on the role. Having also played Quicksilver for a brief stint within the MCU, and after his recent action-filled role in Bullet Train, he’s no stranger to stunts which makes him perfect for Bond.

However, hot on his tail is Henry Cavill, who, until very recently, was confirmed to have been in the long haul for the DC Universe’s Superman. Having already played an iconic character in British fiction — Sherlock Holmes in Netflix’s Enola Holmes series — and having to no longer worry about The Witcher, it seems like the perfect time for him to take on 007.

Some names thrown in the mix include the staple favorites like Idris Elba, Tom Hardy, and Richard Madden. Incredibly, there are some absolute wildcards present as well, including Kanye West and Piers Morgan. Perhaps if they want to take James Bond in the direction of ‘boisterous, bigoted uncle at a Christmas party’ then those two could be perfect.

Of course, there’s been no real confirmation about the next Bond either way. But, if it turns out to be Piers Morgan, remember you heard it here first.