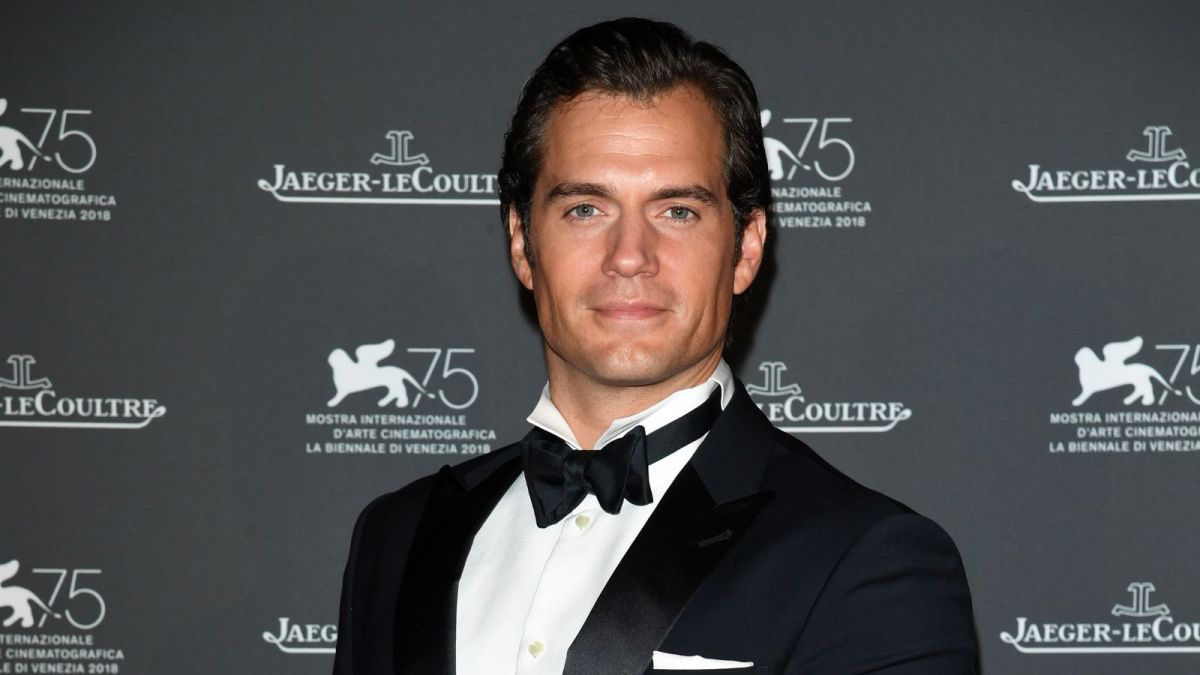 The perennially James Bond-linked actor Henry Cavill seems to have wiped his upcoming slate of responsibilities clean once more, and it’s now time for the 007 rumors to return. Fans are certain this is finally it: Now or never.

Cavill is just built for the role of a suave gentleman who can break a man’s nose on a bathroom sink. The kind of guy who you could absolutely see punching people in the London Underground before firing a gun at a bad guy. Somehow though, he’s never managed to get the Bond role – yet.

With the confirmation of him exiting The Witcher, then returning and leaving again as Superman, it seems like the cards are finally lining up for the Englishman to take on the iconic role. Daniel Craig left the role with No Time to Die in late 2021 and a reboot is almost certain and fans again want him in the role.

Cavill has been very close before, him head-to-head with Craig before Casino Royale. 22 at the time, he would’ve been by far the youngest actor to take on the mantle and see a pointedly different direction from the previous films.

The Man of Steel star has, however, been utterly screwed over by the big studio system time and time again. Left hanging by Warner Bros. for half a decade then forced to dump The Witcher only to end up unemployed again, things have not added up for Cavill.

Whether or not this is really the best route for him to take is unclear. Some have suggested he do the Daniel Radcliffe move of just starring in bizarre independent films to show he’s more than just a ridiculously attractive and square-jawed Hollywood actor. Basically, just give him a movie like The Lighthouse.

However, if MGM really wants to put the cat amongst the pigeons, you cast Cavill as “Bond”. Only for him to get killed off in the first act of the film, allowing the real 007 to take center stage. The internet outrage would be amazing. Even more so if Lashana Lynch reprises her role from No Time to Die as 007.

Cavill does look to have his next role sorted, however. Reports have flooded in he’ll be headlining the Warhammer 40k series for Amazon, should they get the rights to produce such a thing.