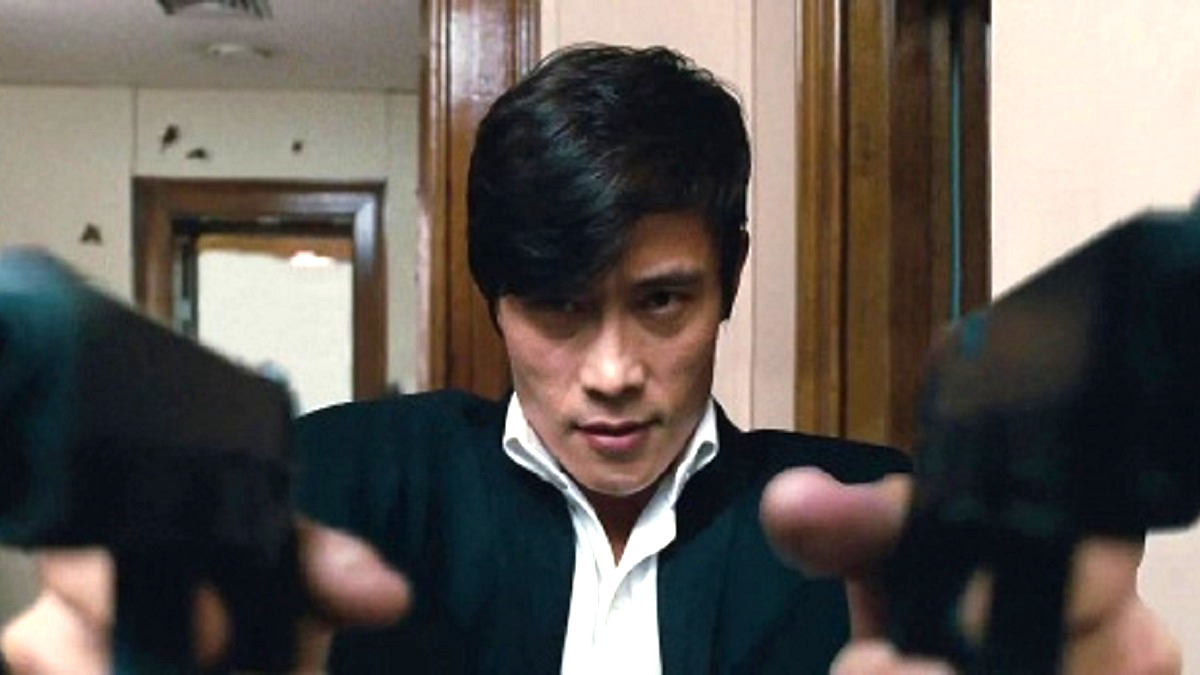 In one of those strange coincidences Hollywood loves to throw up from time to time, 2010 was the year of the “older generation ensemble action movie starring Bruce Willis,” with The Expendables and Red releasing just weeks apart.

Outside of sharing use of the Die Hard icon, both casts were equally stacked to the rafters with big names and bigger biceps, and they each got a sequel after succeeding at the box office. However, whereas Sylvester Stallone’s Barney Ross and the gang will return next year for their fourth outing, any plans for Red 3 were dropped when the second installment under-performed.

$148 million at the box office on a budget of $84 million wasn’t a disaster, but it wasn’t enough to see Lionsgate follow up on the script it had initially commissioned returning scribes Jon and Erich Hoeber to write. Not even the combined might of Willis, John Malkovich, Morgan Freeman, Mary Louise-Parker, Helen Mirren, Catherine Zeta-Jones, David Thewlis, Neal McDonough, and Anthony Hopkins could prevent Red 2 from earning less money and scoring worse reviews than its predecessor.

Old-fashioned actioners never go out of fashion on streaming, though, with the return of the aging ass-kickers having escaped the retirement home to find a new lease of life on streaming. As per FlixPatrol, Red 2 has returned with a bang on the Starz global most-watched rankings, even if it didn’t end up faring as well as cinema’s other elderly band of action heroes did.

There was talk of a TV series for a while, but given that we’ve not heard a peep in years, it’s safe to say that the band won’t be getting back together until the inevitable reboot comes along.