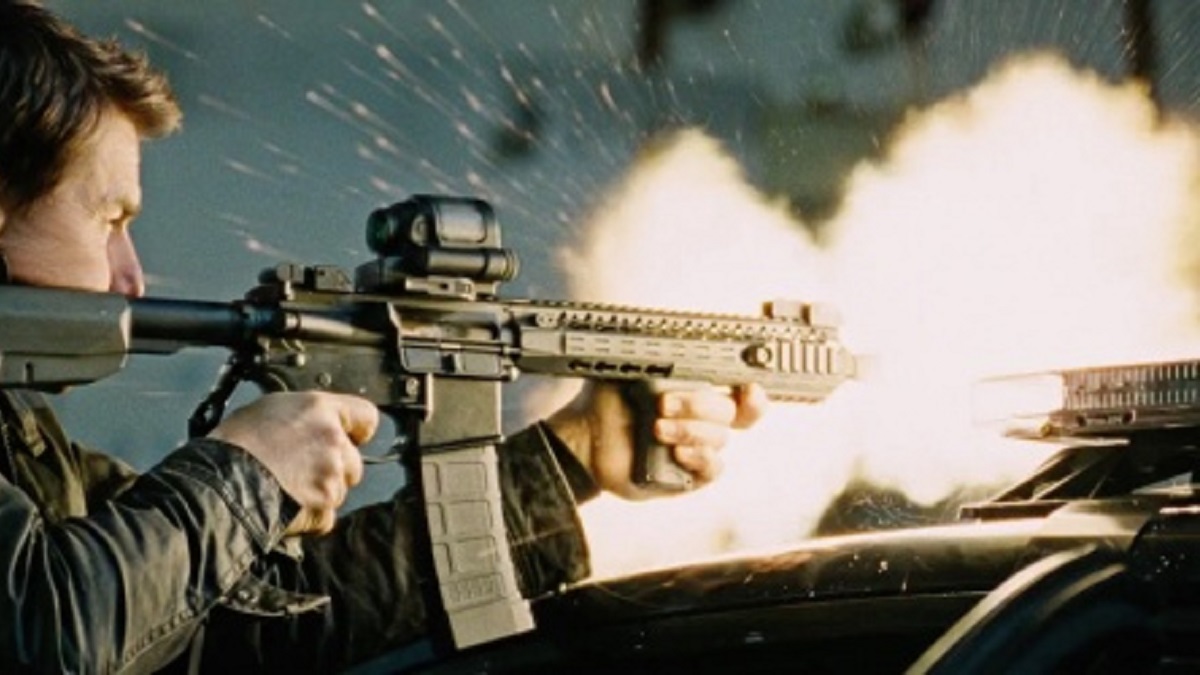 Even though he’s reigned as one of the biggest stars in the business for over 35 years, Tom Cruise hasn’t made an awful lot of sequels. In fact, Top Gun: Maverick marks only the third time the actor has ever played the same role more than once, and the early reviews indicate it won’t be suffering the same fate as Jack Reacher: Never Go Back.

The first installment overcame criticisms of the leading man being roughly a foot too short to play the title role (sentiments that were widely echoed by author Lee Child) by delivering an old school thriller that could have easily been ripped from the 1970s, albeit with the polish of your typical Tom Cruise Star Vehicle.

A second chapter in the Jack Reacher saga was announced shortly afterwards, but the absence of original director (and regular Cruise collaborator) Christopher McQuarrie was keenly felt. Under the stewardship of The Last Samurai‘s Edward Zwick, Never Go Back was a massive step down from its predecessor.

A 37 percent Rotten Tomatoes score and $162 million haul on a $65 million budget was paltry by Cruise’s high standards, with any plans for a third entry abandoned in favor of Prime Video reboot series Reacher. However, Never Go Back has managed to win big on Netflix this week, even if it’s about five years too late for it to find a new audience.

As per FlixPatrol, the street-level adventure has jumped 22 places on the global most-watched list since yesterday, with subscribers getting their Cruise fix in early before Maverick flies into theaters.