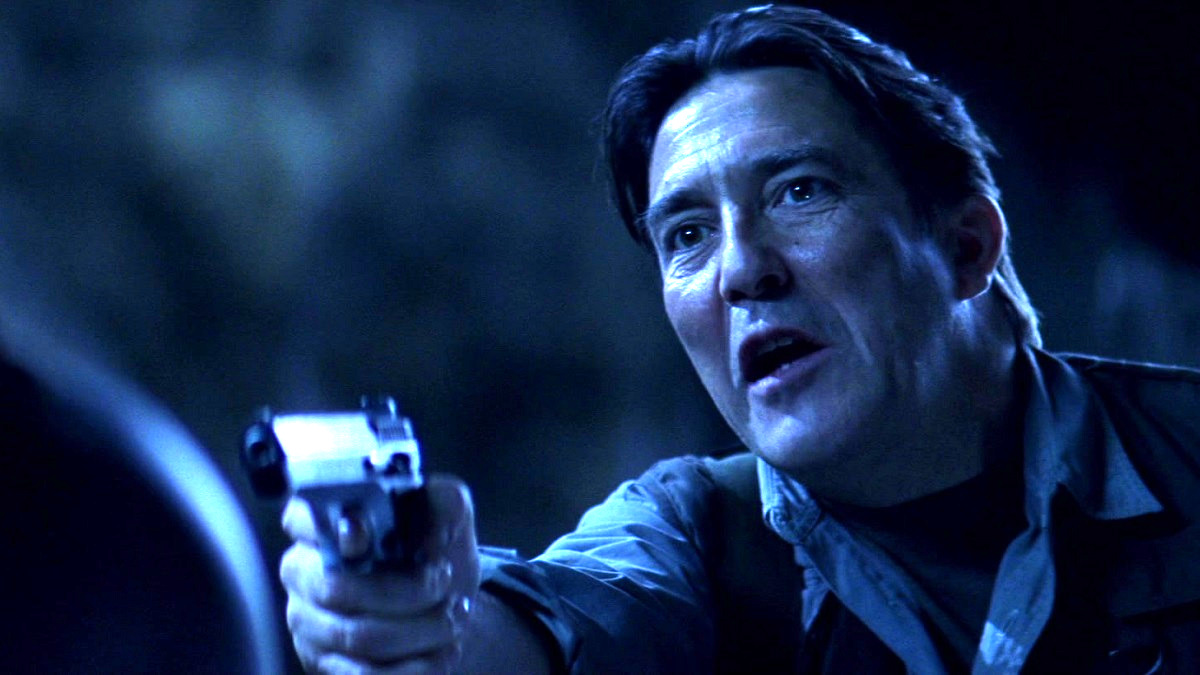 After becoming only the second video game adaptation in history to turn a decent-sized profit at the box office, it was inevitable that Angelina Jolie would return as the PlayStation icon in a sequel to 2001’s smash hit Lara Croft: Tomb Raider.

Sure enough, second installment The Cradle of Life entered production not long after the dust had settle on the first chapter’s theatrical run, with the two entries in the short-lived franchise releasing 25 months apart. However, the console-based spectacular trended downwards compared to its predecessor on almost every level.

The Cradle of Life did manage to score better reviews than Lara Croft: Tomb Raider, but a 24 percent Rotten Tomatoes score is hardly an serious upgrade on the opener’s 20 percent. Box office takings also dropped over $110 million, which underlined just how quickly audiences had lost interest in the globetrotting action-packed adventures of the title hero.

A third movie was poised for the green light once the numbers had been crunched by the studio, though, only for star Jolie to torpedo those notions in one fell swoop when she confirmed that it simply didn’t interest her in the slightest. We did get a reboot 15 years later with Alicia Vikander, but we’re still waiting on that sequel, too.

However, Lara Croft: Tomb Raider – The Cradle of Life has managed to capture the imagination of Netflix subscribers this weekend, with the utterly forgettable and uninspiring blockbuster popping up on the platform’s global most-watched charts per FlixPatrol, reminding subscribers that it does exist, and it did happen, even if it isn’t much to write home about.