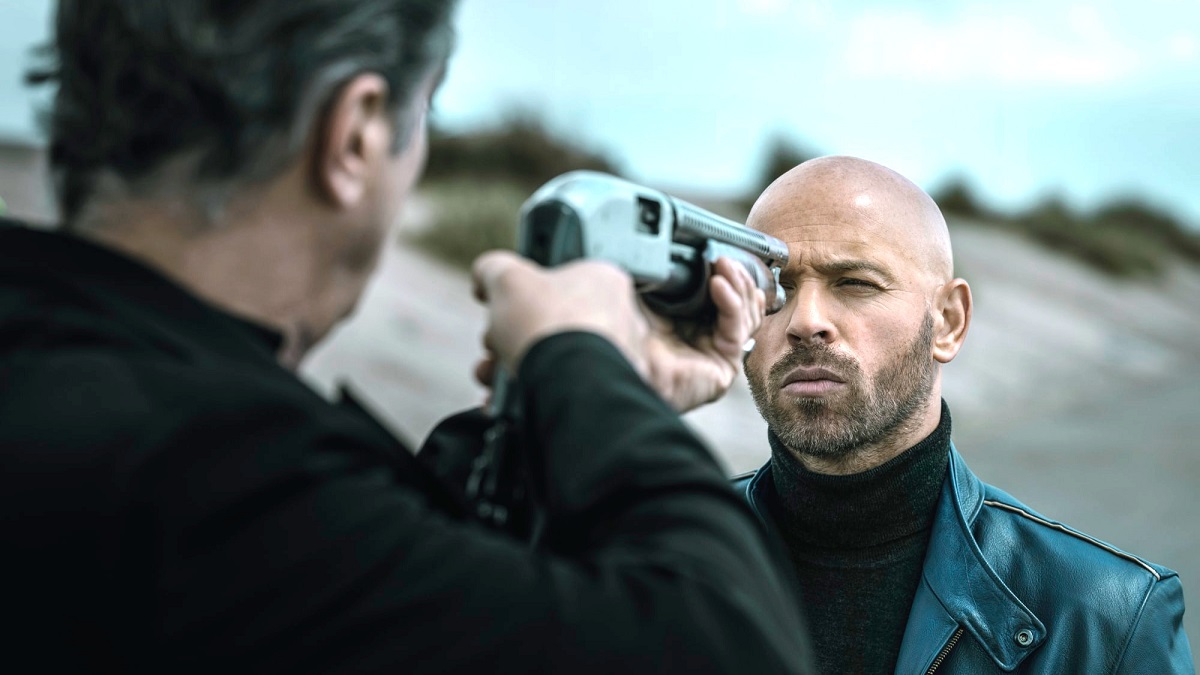 As one of the most popular types of cinema there is, the fast-paced crime thriller often speaks in a universal language, which could explain why a surprising French film has rocketed right to the very top of the Netflix most-watched list, just 24 hours after debuting on the platform.

Per FlixPatrol, co-writer and director Régis Blondeau’s Restless took top honors on the global rankings by securing the number one spot in 27 countries around the world, while it landed on the Top 10 in no less than 77 nations in total, so we’re talking about an overwhelming success from day one.

Actor and filmmaker Franck Gastambide takes top billing as a corrupt cop who goes to great lengths orchestrating a cover-up, but he gets more than he bargained for once he starts being threatened by an unnamed witness who knows exactly what he did, forcing him to resort to increasingly drastic measures as the net begins to tighten around him.

Netflix has built up a reputation for dropping a succession of entertainingly watchable genre films on an almost weekly basis, but very few of them manage to become the streaming service’s undisputed top dog. Credit must go to Restless, then, which has evidently keeping subscribers on tenterhooks from the first minute to last.