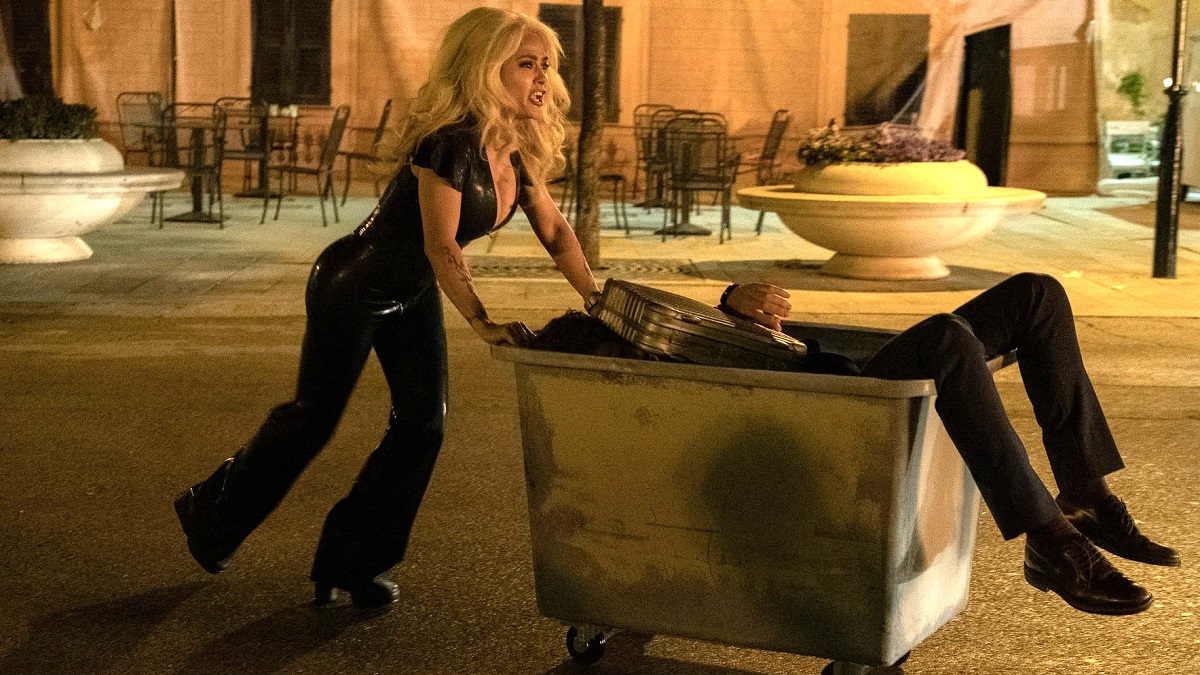 Given that the first installment was a rehash of the standard tropes we’ve seen in dozens of previous odd couple buddy movies, one that was elevated almost solely by the banter between leads Ryan Reynolds and Samuel L. Jackson, hopes and expectations weren’t particularly high heading into last summer’s Hitman’s Wife’s Bodyguard.

And yet, Patrick Hughes’ sequel still managed to disappoint, opting to coast by on star power, charm, and natural charisma above any sort of plot-driven excitement, well-staged action sequences, or even CGI that wasn’t pulled from the very bottom drawer.

Despite a critical drubbing, fans turned out to be a lot more forgiving to the globetrotting escapade, with Hitman’s Wife’s Bodyguard holding a head-scratchingly high user rating of 79% on Rotten Tomatoes, over three times as much as the 26% critical score. Then again, history has shown that a lot of people are happy to keep watching Ryan Reynolds do Ryan Reynolds things in perpetuity, without so much as a hint of deviation.

Thanks to the pandemic, though, Hitman’s Wife’s Bodyguard failed to turn a profit in theaters, barely recouping the $70 million budget at the box office. On the plus side, the lazily uninspired follow-up has been a reliable performer on streaming, and that’s never been more true than this weekend.

As per FlixPatrol, the decidedly mediocre film can be found as one of the Top 10 movies on both Hulu and Amazon’s global charts, while over on Netflix it currently ranks as the fifth-top title in the Netherlands. The chances are high we’re getting a third entry in this particular franchise, let’s just hope it delivers a marked improvement.