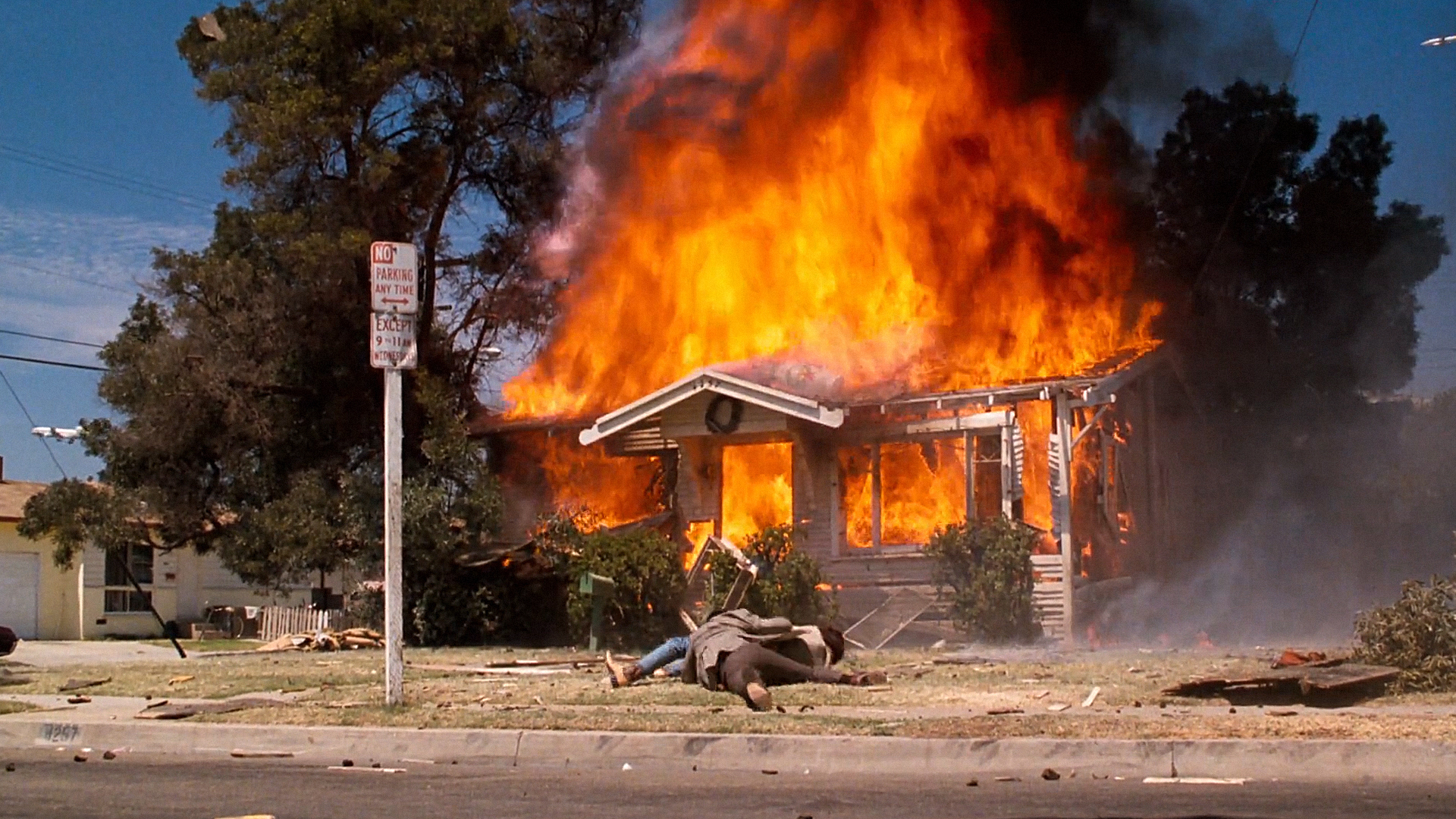 Pairing the fast-talking and charismatic Eddie Murphy with the grizzled and stoic Nick Nolte in Walter Hill’s 1982 effort 48 Hrs. may have marked the beginning of the buddy cop subgenre, but the formula was crystalized and perfected five years later in Richard Donner’s Lethal Weapon, which set the template from which all future pretenders would follow.

Honing what worked for 48 Hrs., first-time screenwriter Shane Black introduced himself as Hollywood’s newest wunderkind with an incredible script that inadvertently established countless tropes and trappings that would ultimately become archetypal. As well as launching his own career, the film also turned Mel Gibson into an A-list superstar, launched three sequels and a small screen reboot, before giving rise to the Golden Age of mismatched odd couples pairing up to crack heads and bust bad guys.

10 years later, we’d seen Red Heat, Tango & Cash, Die Hard with a Vengeance, Bad Boys, Money Train, The Last Boy Scout, Men in Black, Point Break, Showdown in Little Tokyo, Bulletproof, The Rookie, and countless more read directly from the Lethal Weapon playbook, with every single one of those titles (and plenty others) sharing at least a little DNA with the adventures of Martin Riggs and Roger Murtaugh.

It remains as watchable now as it ever was, a full 35 years on from earning rave reviews, $120 million at the box office, and an Academy Award nomination. Gibson is still working on a fifth installment, but for the time being, Prime Video subscribers have been flocking back to the OG. As per FlixPatrol, Lethal Weapon has been racing up the platform’s most-watched list, proving that you’re never really too old for this sh*t.