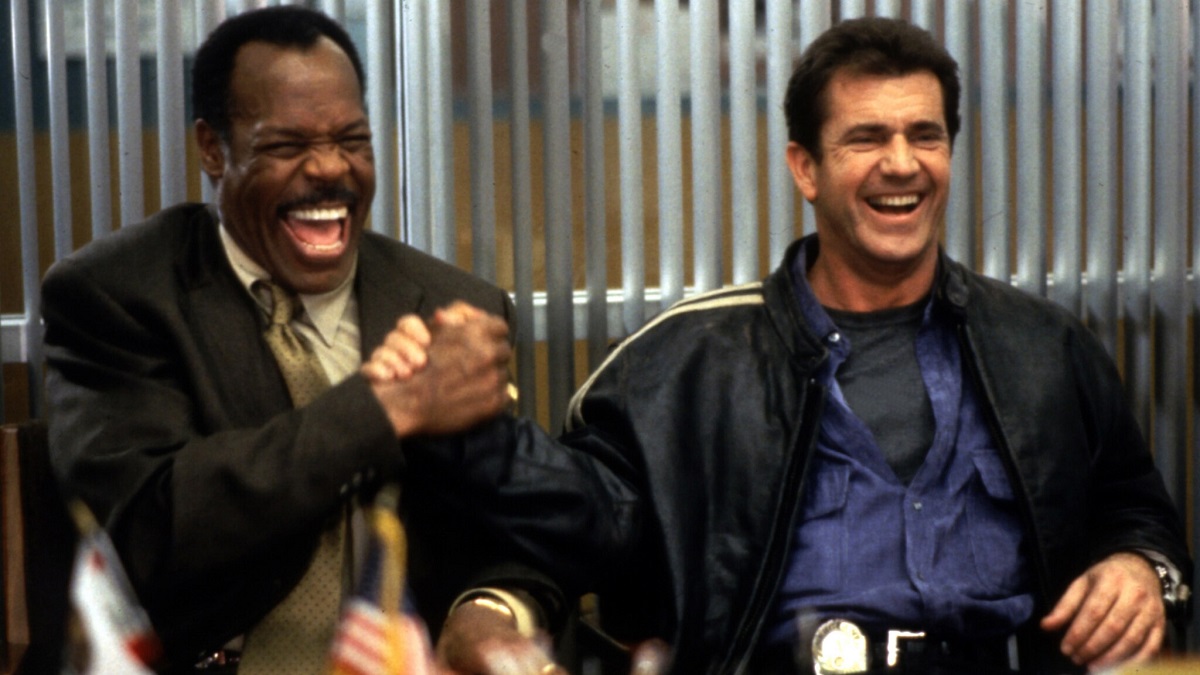 Legacy sequels remain one of the industry’s preferred methods of weaponizing nostalgia while simultaneously enticing a new generation of fans to a particular brand or franchise, but the death of veteran director Richard Donner last year appeared to blow a hole in the chances of Lethal Weapon 5 ever happening.

The filmmaker was looking to bow out of Hollywood with the final chapter in the beloved buddy cop series, and it seemed as though pre-production was ticking along nicely before his passing. However, it was announced back in November that star Mel Gibson was asked to step into the breach, with Donner insisting the longtime Martin Riggs head behind the camera to bring the project across the finish line.

We haven’t heard much about Lethal Weapon 5 since, other than the fact it was being designed as an HBO Max exclusive, but even that isn’t certain anymore following new Warner Bros. Discovery CEO David Zaslav’s desire to keep the studio’s biggest IPs as the exclusive property of theaters.

However, during an event attended by We Got This Covered, Gibson confirmed that Lethal Weapon 5 remains in active development. Not only that, but he confirmed the screenplay being worked on by Donner remains the narrative driving force, while he’s been in regular contact with Danny Glover to discuss and brainstorm their respective long-awaited returns.

Gibson also hinted that the movie will “tackle a couple of hard issues”, so hopefully the legendary duo get back on set sooner rather than later, before the “too old for this sh*t” jokes start to write themselves.