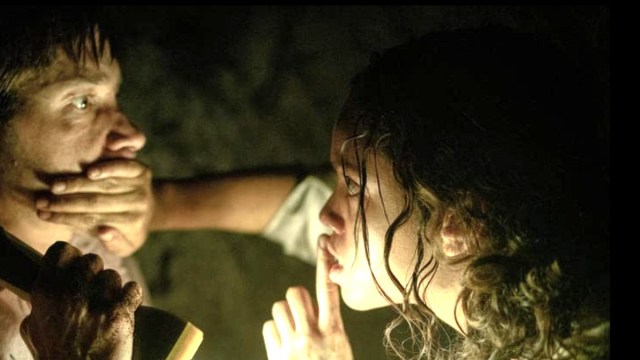 There’s a widespread belief among the bloodthirsty masses that 2022 has been one of the best years in the history of the humble horror movie, and we haven’t even reached Halloween yet. There’s been countless tales of terror worthy of their critical acclaim and commercial success, with Barbarian regarded as one of the finest to emerge during a banner annum.

Writer and director Zach Cregger’s unflinchingly insane exercise in stomach-churning dread and unabashed excess landed a Rotten Tomatoes score of 92 percent from over 150 reviews, while a $42 million tally at the box office saw the low budget nightmare recoup its production costs almost 10 times over from theaters alone.

That unstoppable momentum has carried over to streaming, too, with Barbarian tearing chunks out of multiple platforms. As per FlixPatrol, not only has it become the number one most-watched title on HBO Max since being added to the library only a couple of days ago, but it also stands tall as the number four title on iTunes and ninth top-viewed feature on Amazon in the United States. In the most surprising development of all, it’s even sneaked onto the Disney Plus ranks in Hungary and Indonesia after being made available to international subscribers.

The gut-punching minor masterpiece finds Georgina Campbell’s Tess Marshall rocking up to an Airbnb to discover that it’s been double-booked. Opting to stay anyway despite her unusual companionship, it turns out that there are more than two people in the house, kicking off an evening that descends into a visceral battle for survival that you’ll never forget.