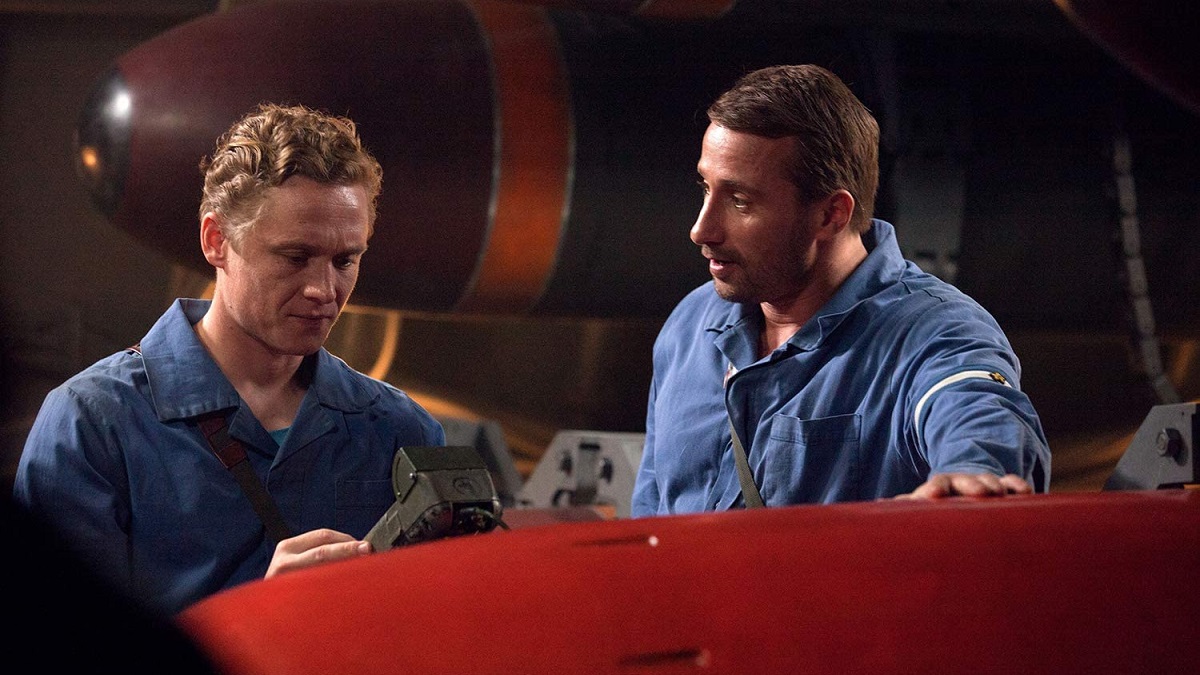 Thomas Vinterberg put his name on the mainstream map when he landed a surprise Best Director nomination at the Academy Awards for helming the acclaimed dramatic comedy Another Round, which scooped the Oscar for Best International Feature Film, but it’s his previous movie that’s been proving wildly popular on streaming.

As per FlixPatrol, true-life disaster thriller Kursk (also known as The Command) has been a major hit on Netflix this week, having secured a Top 10 ranking in multiple countries. A dramatized account of the Russian submarine disaster that left all 118 personnel on board dead following an explosion, a hugely talented cast deliver accomplished performances to paint a tragic event in a gripping light.

Jumping between the crew members facing their impending demise and the government officials racing to try and prevent the inevitable, the tension grows almost unbearable as the realization begins to sink in that time is running out faster than the options available to prevent catastrophe.

Matthias Schoenaerts, Léa Seydoux, Colin Firth, Max Von Sydow, and Army of the Dead breakout Matthias Schweighöfer are just some of the recognizable names among the sprawling international cast, all of whom deliver great work in turning dark, harrowing subject matter into a nail-biting piece of filmmaking that’s evidently caught on with Netflix viewers in a huge way.