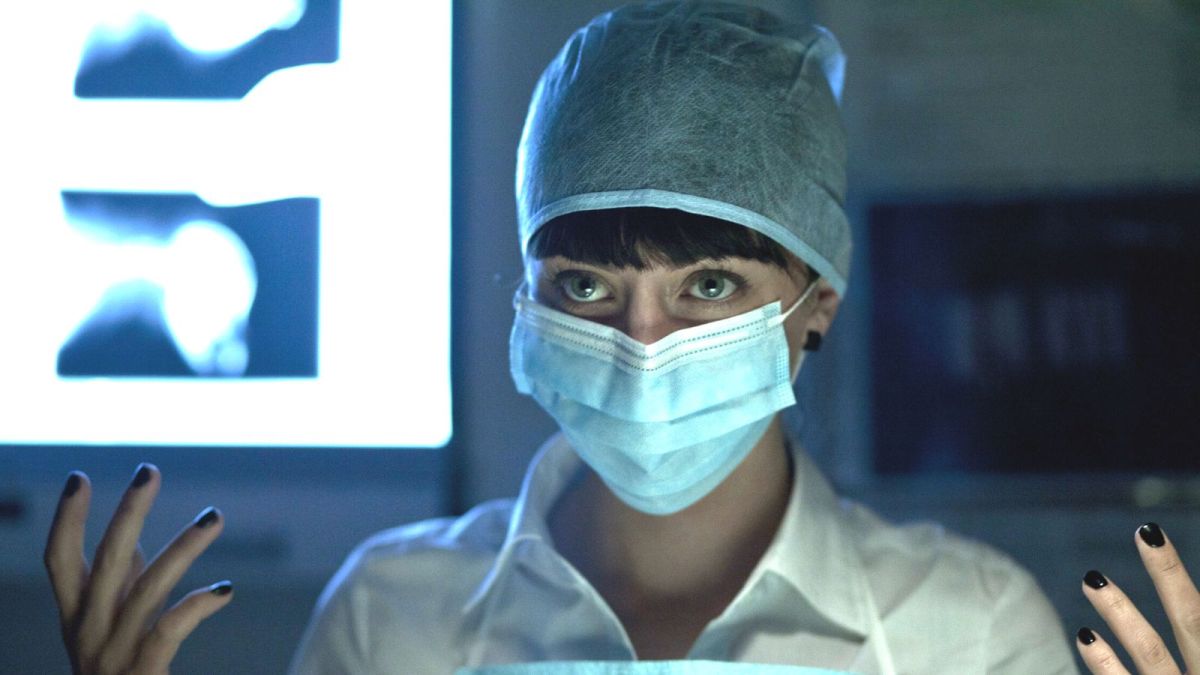 There’s nothing that sticks in the mind quite like the macabre and disgusting, and one of horror‘s favorite subgenres aims to lead you straight to the state of discomfort.

Canadian body horror flick American Mary, which debuted at a horror film festival in 2022, has seen a sudden resurgence in conversation thanks to a Reddit post celebrating its insanities. Directed by twins Jen and Sylvia Soska, the film’s incredibly gratuitous violence and gore sky-rocketed it to a niche following in horror circles.

Following a struggling medical student desperate for money, she begins working in illegal body modifications in order to pay her rent in what is a very bleak black comedy filled with violence.

Greatly inspired by the works of fellow Canadian filmmaker David Cronenberg, the film has no qualms showing confronting the crimson pools splattered about. Curiously, its star Katherine Isabelle has spoken in the past of her unease with blood.

At its core, it is much closer to revenge movies like I Spit on Your Grave or Promising Young Woman, as the film gets incredibly dark and mature in its themes. It’s one of its strengths and something which differentiates it from a lot of body horror.

Strangely, one commenter remarked upon the film as being a comfort movie. It went big in horror circles in the early 2010s, and led to the directors getting some serious hype behind them. The Soska sisters went on to direct a remake of Cronenberg’s Rabid, which… the less said about the better. Sometimes there’s just no reason to remake a horror movie.

Plenty of praise goes to star Isabelle who has become a minor sensation in Canadian horror thanks to her appearances in the Ginger Snaps films, as well as the horror series The Order. Originally getting her start in MacGyver as a child actor, she dishes out scenes so horrifying they would never make it to TV in American Mary.