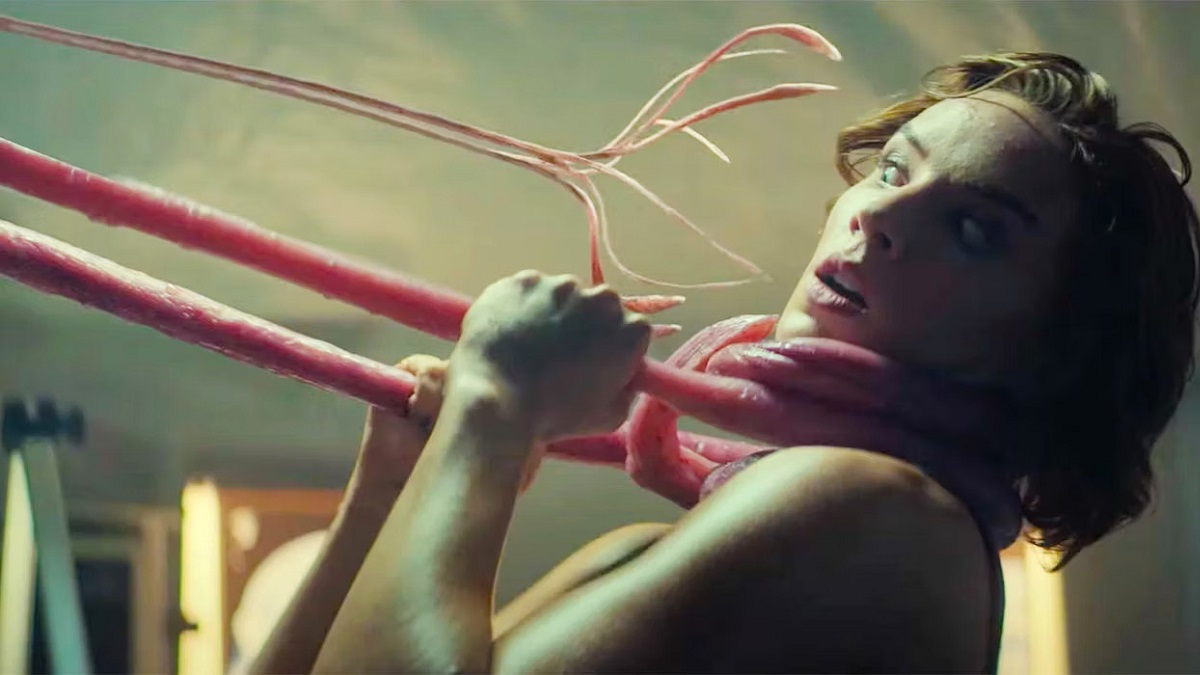 Director Neil Marshall and partner Charlotte Kirk appear to have designs on trying to overthrow Paul W.S. Anderson and Milla Jovovich as the reigning power couple of mid-tier action-packed horror, with The Lair marking the former duo’s latest collaboration.

The Dog Soldiers and The Descent filmmaker has partnered with star, executive producer, and co-writer Kirk on three projects in quick succession, but the general sense of apathy to have greeted first The Reckoning and now The Lair doesn’t instill us with much confidence when it comes to the impending release of Duchess.

Critics and audiences are in agreement on the sci-fi terror’s merits for a change, with respective Rotten Tomatoes scores of 37 and 38 percent far from encouraging. Being a glorified schlocker available to a wide audience at the push of a button, though, it was always nigh-on guaranteed to do a decent turn on streaming.

Per FlixPatrol, The Lair has shaken off the buzz that it’s not very good to become one of the top-viewed titles on Rakuten, with Marshall’s promise that it would be a hybrid of Dog Soldiers, Alien, and Predator sounding a touch too overconfident.

The familiar story finds an Air Force pilot shot down over Afghanistan, where she seeks shelter in an abandoned bunker that coincidentally happens to house human/alien hybrids, and they aren’t best pleased to be awaken from their slumber. The first act is equal parts intriguing and exciting, but it all goes down hill rapidly from there.