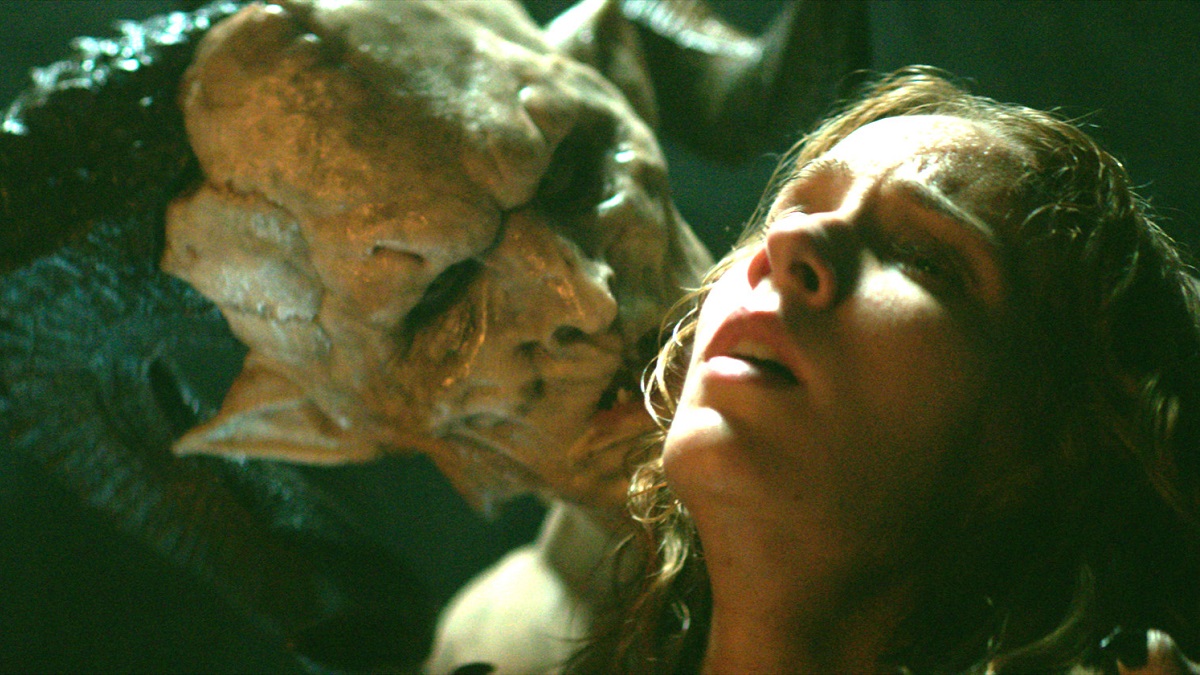 Once upon a time, Neil Marshall was singled out as one of the horror genre’s fastest-rising young talents, which was completely fair when his first two features were Dog Soldiers and The Descent, each of which found massive levels of support among critics, audiences, and gorehounds in general. Sadly, he’s never truly managed to recapture that form, with The Reckoning another disappointment.

Ironically, Marshall has arguably done his best work on the small screen across the last two decades, having helmed phenomenal episodes of Game of Thrones, Black Sails, Westworld, and Lost in Space. On the feature-length front, though, it’s been one disappointment after the other from Doomsday and Centurion to the disastrous Hellboy reboot.

The Reckoning was pegged as a potential return to form given an intense synopsis that finds a grieving widow being accused of witchcraft when her husband dies during the Great Plague, only for the devil himself to make an appearance and begin to worm into her psyche as she tries to withstand emotional, physical and psychological torture, as well as demons of the literal and figurative variety.

Sadly, a 20 percent Rotten Tomatoes score and 28 user rating showcases that Marshall dropped the ball yet again, but the supernatural tale of terror has at least been surging on streaming. Per FlixPatrol, The Reckoning has become one of the top-viewed titles on iTunes over the weekend, with fans keeping their fingers crossed in the hopes that the one-time wunderkind will finally experience that long-awaited return to greatness we’ve all been waiting for.