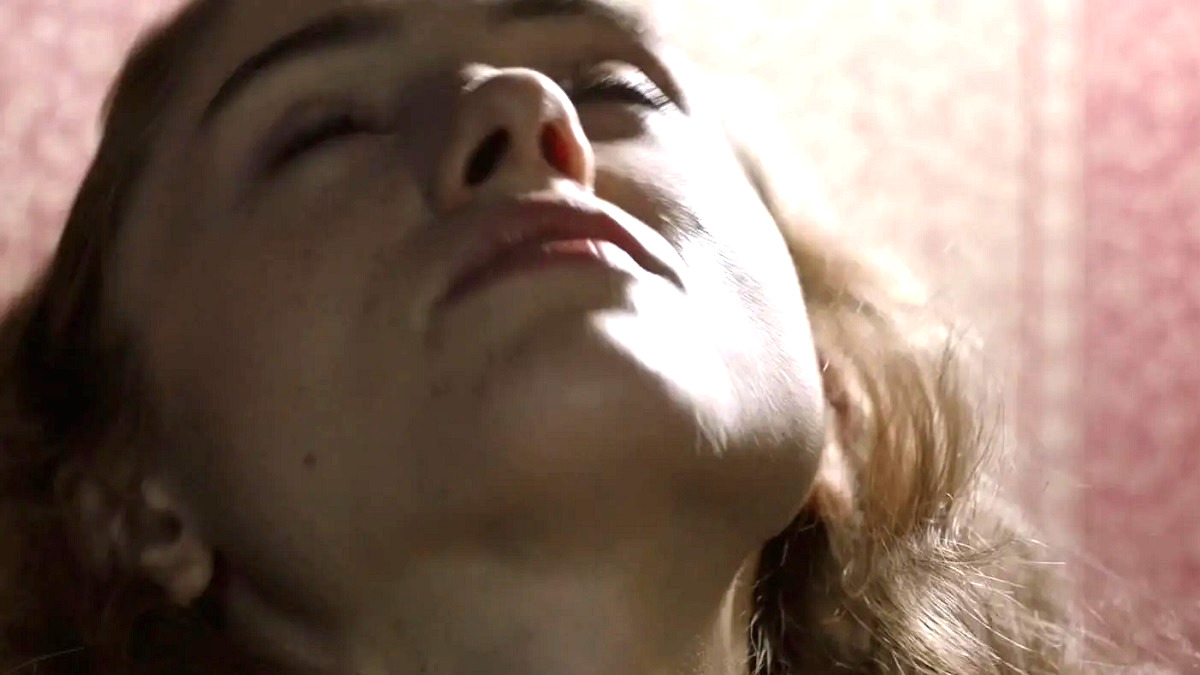 Trying to wrestle multiple elements from disparate genres into a single, cohesive, and satisfying whole is never an easy task, but writer and director Karen Maine pulled it off with aplomb when Yes, God, Yes began rolling out across theaters, on-demand, and ultimately Netflix over a year after premiering at the 2019 South by Southwest Festival.

A hybrid of drama, comedy, coming-of-age story, and riotous sex romp (all with religious under and overtones, we should add), a fantastic performance from Stranger Things veteran Natalia Dyer saw the movie win widespread critical acclaim, with Yes, God, Yes landing the coveted Certified Fresh label from Rotten Tomatoes thanks to a 93 percent score.

From there, faith and temptation collide as our intrepid protagonist tries to reconcile her burgeoning awakening with her attendance on a retreat designed to stamp out such sinful behavior. In the wrong hands, the film could have been little more than a crass sexual caper the likes we’ve seen many times before, but the combination of Maine and Dyer provide plenty of heart.

Streaming subscribers have been getting in on the act, too, after Yes, God, Yes hit that sweet spot on the iTunes global charts, as per FlixPatrol, with audiences deriving plenty of pleasure while finishing the film off to its climax.