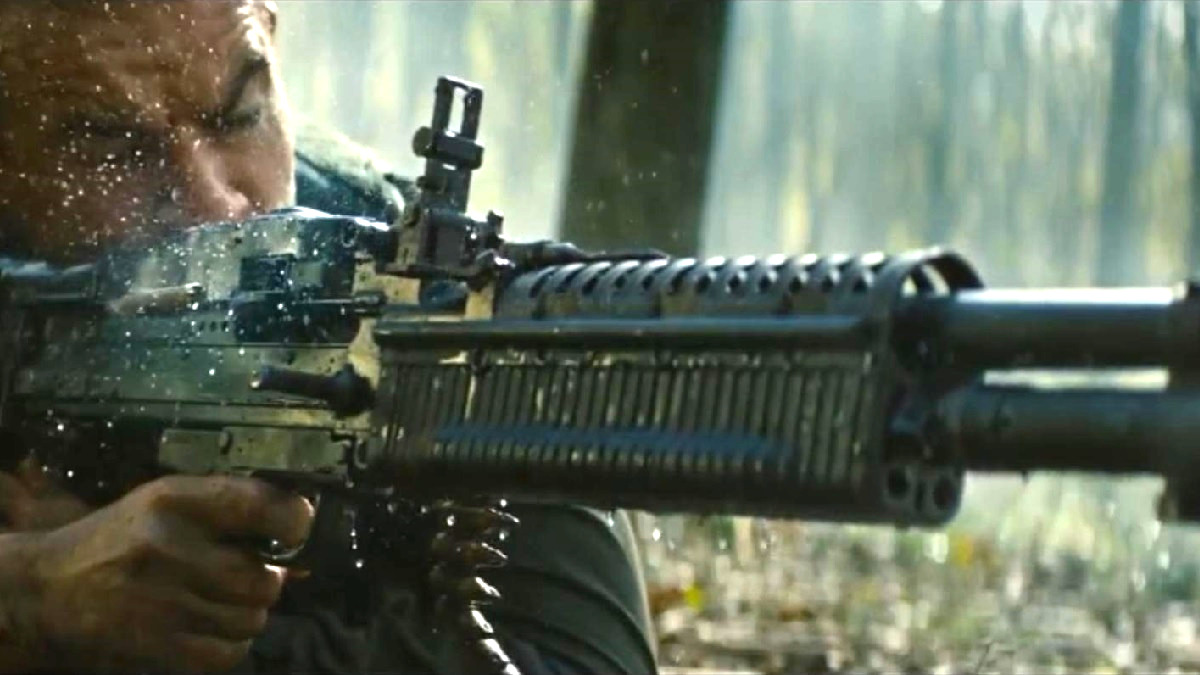 War movies have become a regular fixture of the Netflix most-watched list, but it’s never the ones you’d expect. The platform has seen a number of unexpected titles revolving around pivotal moments in the history of warfare land major success, with Danger Close: The Battle of Long Tan the latest to make a splash.

The Forgotten Battle, The Kill Team, Munich: The Edge of War, The War Below, and The Bombardment aren’t going to be the first titles that come to mind when you think of the perennially-popular genre, but each of them have done a turn on the viewership rankings at one stage or another. As per FlixPatrol, Danger Close is doing the same, even managing to reach number one in Australia.

Despite boasting five credited screenwriters, director Kriv Stenders does a solid job at marshaling the narrative, with a running time of just under two hours never letting the story pause to catch its breath. Based on the incredible true story of the titular battle, the ensemble cast bring depth and grit to their performances, while the battlefield sequences are a visceral thrill.

Travis Fimmel’s Major Harry Smith leads his inexperienced battalion into a fight for survival against an estimated 2,500 Viet Cong troops. Running low on supplies, ammunition, and eventually manpower, the odds are stacked overwhelmingly against them as the enemy closes in.

Danger Close‘s 71% Rotten Tomatoes score and 74% user rating paints the picture of a war story that’s definitely worth investing in, something Netflix audiences have already been doing this weekend based on the film’s ascendancy.