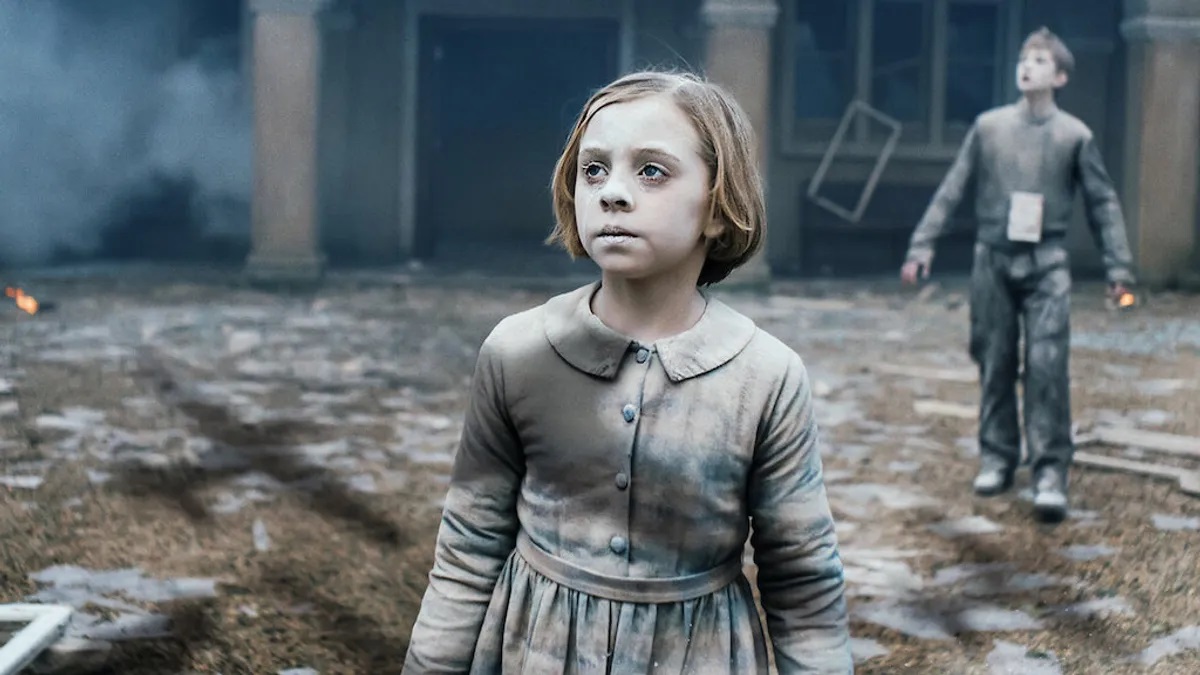 Netflix’s position as the market leader in the streaming wars has given countless movies a new lease of life they may not otherwise have found among audiences, and that’s even extended to entire genres.

While horror, action, and thrillers can always be relied on to draw in a crowd, under-the-radar war stories have unexpectedly become a regular fixture of the platform’s most-watched list, whether we’re talking about in-house originals or unsung efforts acquired for distribution.

We’ve seen The Forgotten Battle ascend to the number one spot, while Munich: The Edge of War, The Kill Team, and The War Below have all drawn in decent audience figures in the space of the last few months alone. The latest title to seize the attention of customers everywhere is The Bombardment (also known as The Shadow in My Eye), a haunting true-life tale that’s keeping viewers captivated.

As per FlixPatrol, the Danish World War II drama currently ranks as the second top title on the Netflix global charts, having secured a Top 10 finish in 80 countries, and it’s even managed to hit top spot in 32 of them. Directed by Ole Bornedal, it’s a gut-wrenching and heartbreaking account of devastating events.

On a mission to bomb Gestapo headquarters in Copenhagen, several British Air Force planes accidentally hit the wrong target, with a local school caught in the crossfire. 120 people were pronounced dead, 86 of them being children, so The Bombardment definitely isn’t one for the faint of heart.

It’s powerful and moving stuff, though, with Netflix customers left transfixed by the retelling of a tragedy that’s largely gone overlooked and unmentioned outside of local shores.