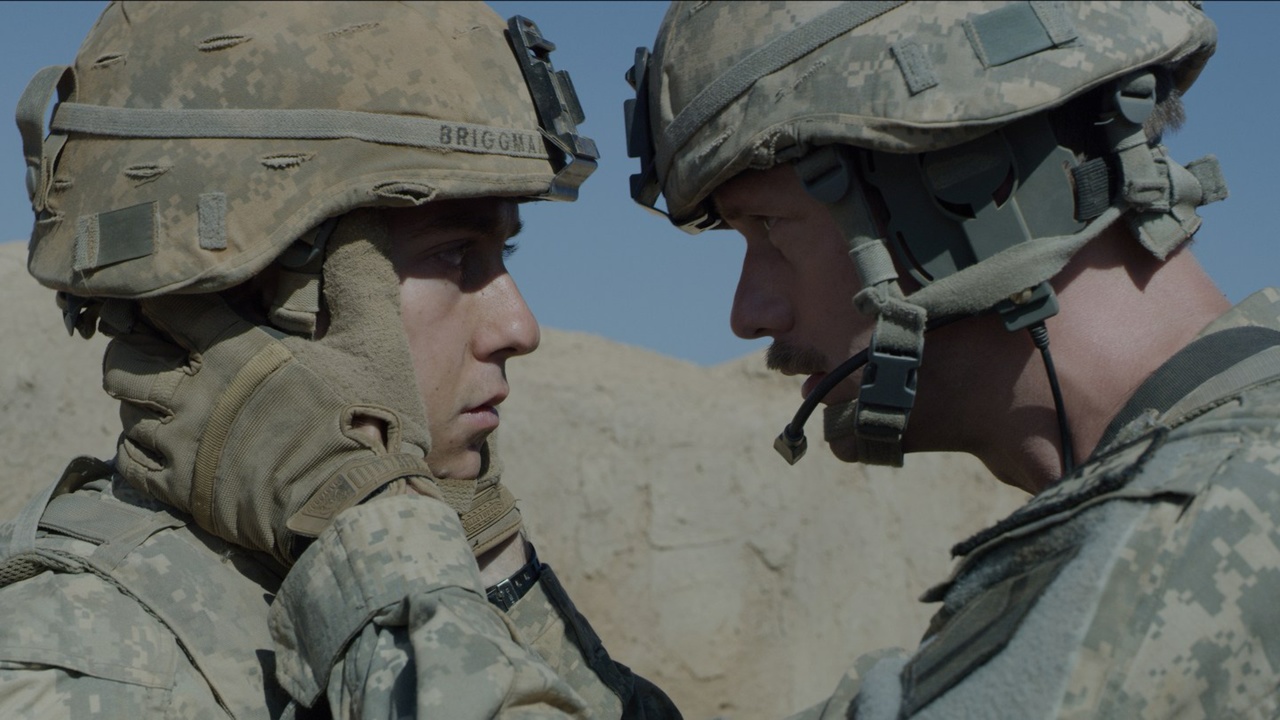 We’ve seen plenty of movies set during the Iraq and Afghanistan conflicts arrive over the course of the last two decades, but only a very select few have managed to break out from the pack.

Dan Krauss’ The Kill Team was originally released in October 2019, but it’s taken almost two and a half years for the intense dramatization to catch on with audiences. Having recently been added to the Netflix library, it’s been steadily rising up the charts for the last few days, with FlixPatrol revealing the hard-hitting drama is currently the sixteenth most-watched title on the global viewership rankings.

A fictionalized account of the Maywand District killings, which were examined previously in Krauss’ own documentary of the same name from 2013, Nat Wolff stars as a young soldier who witnesses his colleagues killing civilians on the orders of Alexander Skarsgård’s brutal sergeant, leading him to believe that he might be next if he doesn’t play by their sadistic rules.

It’s an uncompromising, often difficult watch, but The Kill Team is worth checking out if you’ve got the stomach for a warzone-set morality play that doesn’t flinch when presenting imagery or themes that have the ability to leave you genuinely shocked, and it’s clear that many Netflix subscribers have just that.