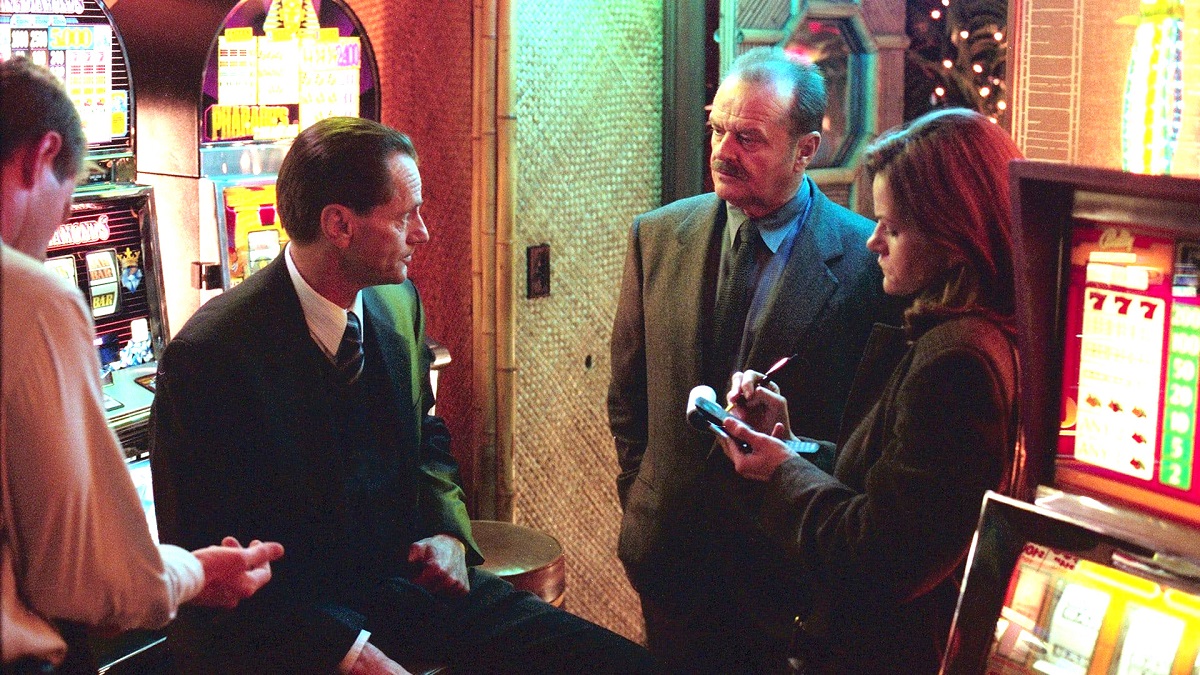 Sean Penn has always proven to be a highly polarizing and contentious presence, but it can’t be denied that the manliest man who ever manned is a massively talented actor and occasional filmmaker.

The two-time Academy Award winner has directed six feature films since stepping behind the camera for the first time on 1991’s The Indian Runner, but you could make a very strong argument for naming mystery noir The Pledge as his finest effort, as well as arguably the most overlooked.

Nicholson’s aging detective carries his final case into retirement by moving to a small town where the brutal murder of a young child took place. However, once he ingratiates himself with the locals, he discovers that not everything is as it seems in the dusty Nevada outskirts, and there’s a reason why local law enforcement remains so adamant the case stays closed.

The Pledge isn’t always an easy watch, and the tone can often be relentlessly dark and grim, but that hasn’t prevented HBO Max subscribers from checking it out, with FlixPatrol revealing the atmospheric tale has charted on the platform’s most-watched list.