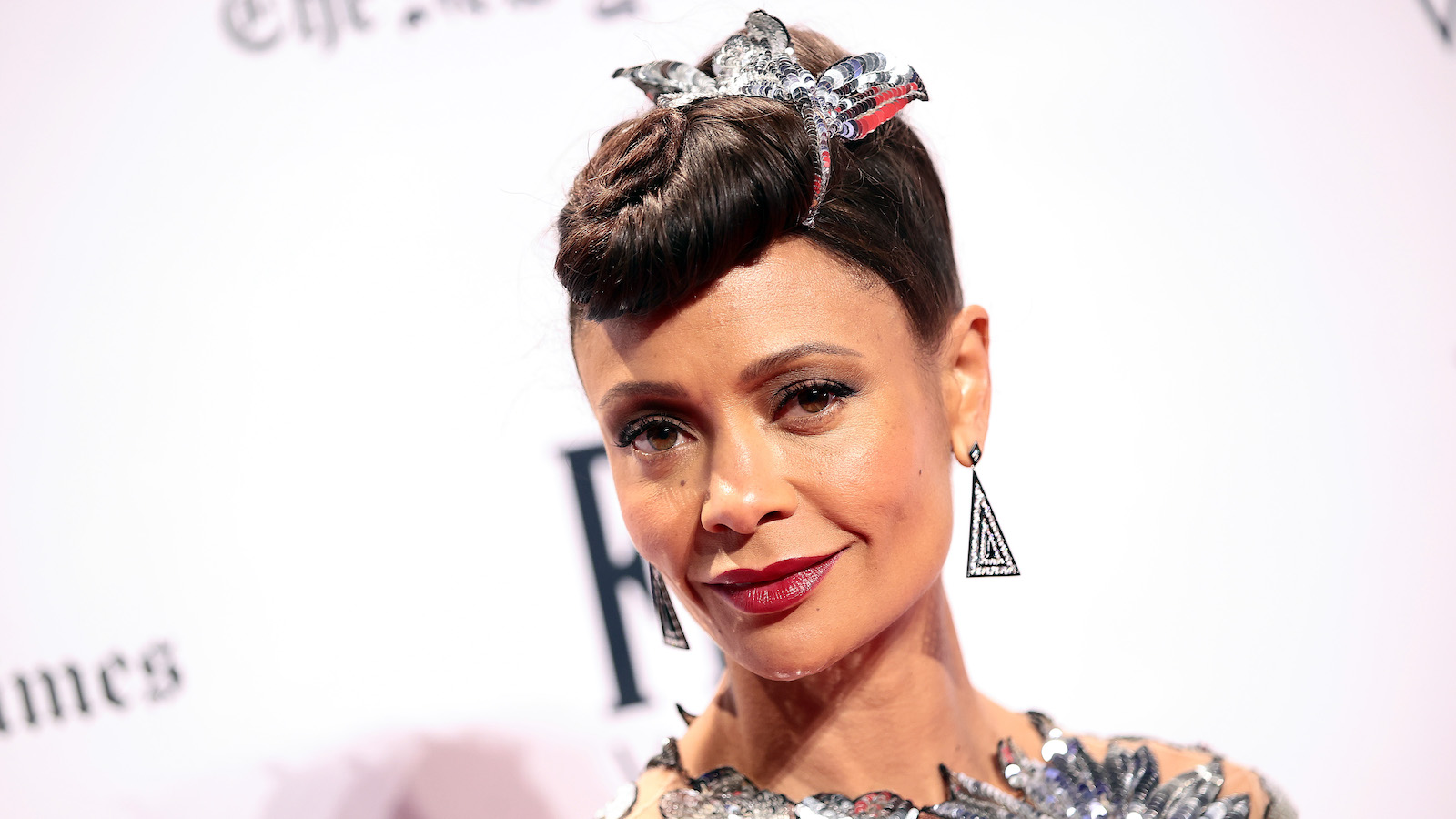 Sean Penn is a man’s man. Not one of those “wildly feminized” men that America is producing lately, according to comments he made recently when promoting his newest movie, Flag Day. Unsurprisingly, people took umbrage at this viewpoint, including Thandiwe Newton.

Beloved and Solo: A Star Wars Story star fired back at Penn in a recent tweet.

“Dude what are you saying?” Newton said in a recent tweet. “Like for real? You’re a jibbering fool…you used to be sexy but now you’re just tragic.” The Beloved and Solo: A Star Wars Story star also questioned why he would say that in front of his own daughter, who was present for the remarks.

“I don’t think that [in order] to be fair to women, we should become them. I have these very strong women in my life who do not take masculinity as a sign of oppression toward them,” Penn said in his initial remarks. “There are a lot of, I think, cowardly genes that lead to people surrendering their jeans and putting on a skirt.” Penn gave that interview next to his daughter Dylan, who was left “quiet, staring into space,” according to The Independent.

Penn’s been on quite the roll lately with his comments. Last year, Penn was hit with a complaint from The National Labor Relations Board after he said employees of his nonprofit who complained about long hours and bad meal options committed “broad betrayal,” according to The Daily Mail.

Two employees of Community Organized Relief Effort (CORE) complained to The New York Times in the comments section of an article about a vaccination drive in Los Angeles.

They said they were having trouble dealing with 18-hour workdays and no restrooms. Penn said, “Any of us who might find themselves predisposed to a culture of complaint, have a much simpler avenue than broad-based cyber whining. It’s called quitting.”

Attorney Daniel B. Rojas forwarded a letter Penn wrote to employees to the labor board.

‘When I read Mr. Penn’s letter, I flagged the contents as unlawful and became upset about the notion that, due to the impetuous conduct of an ultra-wealthy man, hundreds of young people in LA would be coerced into believing that discussing wages or working conditions with third parties is incompatible with continued employment in the nonprofit sector,’ he told the Los Angeles Times, which first published the letter.

Penn’s lawyer said the complaint was meaningless and that Penn’s letter was a “rallying cry.”

“Despite its utter lack of legal merit, the NLRB’s General Counsel and Regional Director have decided to waste federal resources and taxpayer dollars by filing an ill‐advised and meritless lawsuit, even as CORE continues its groundbreaking work,” Mathew Rosengart said.

Flag Day stars Sean and Dylan Penn and is currently available to stream.