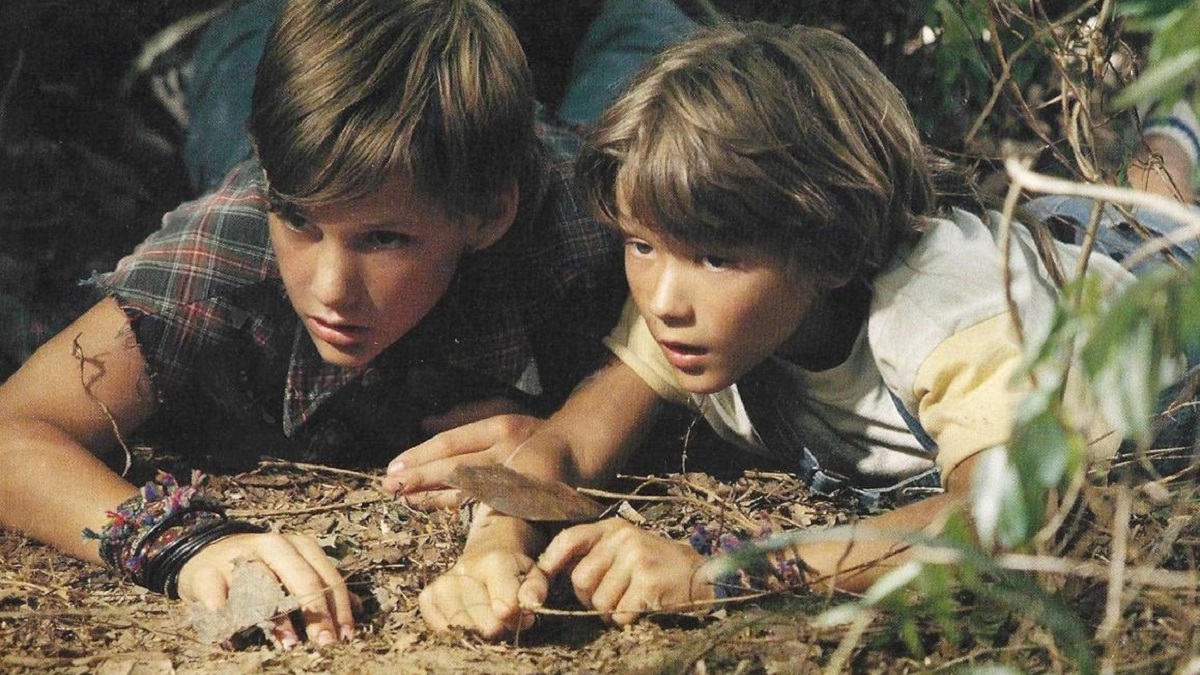 One of the most popular genres from the 1990s that we don’t really see anywhere near often enough anymore is the blockbuster star-powered legal thriller. It was all the rage back then, as evidenced by the fact we were gifted with no less than seven John Grisham feature films and a TV show in the space of five years, with 1994’s The Client widely regarded as one of the best.

The late Brad Renfro blew critics away with his astonishing performance as Mark Sway, an 11 year-old kid who accidentally discovers information about the murder of a high-ranking politician. The youngster swiftly finds himself in the crosshairs of the criminal underworld and the FBI, with Susan Sarandon’s recovering alcoholic lawyer Reggie Love the only person determined to keep him safe at any cost.

As is the case with almost any Grisham adaptation, the roster of talent was stacked on either side of the camera, with Joel Schumacher directing from a script co-written by Akiva Goldsman, with the ensemble also featuring Tommy Lee Jones, Mary-Louise Parker, William H. Macy, Bradley Whitford, and countless others.

Sarandon landed an Academy Award nomination for her troubles, with The Client winning strong reviews on its way to $117 million at the box office. It might be an R-rated thriller featuring profanity, violence, and even some recreational substance use, but that hasn’t prevented it from charting on the Disney Plus global rankings.

As per FlixPatrol, since being made available to subscribers in some international markets, The Client has exploded in popularity to become the 22nd most-watched title on the platform around the world, and it could yet fly even higher in the coming days.