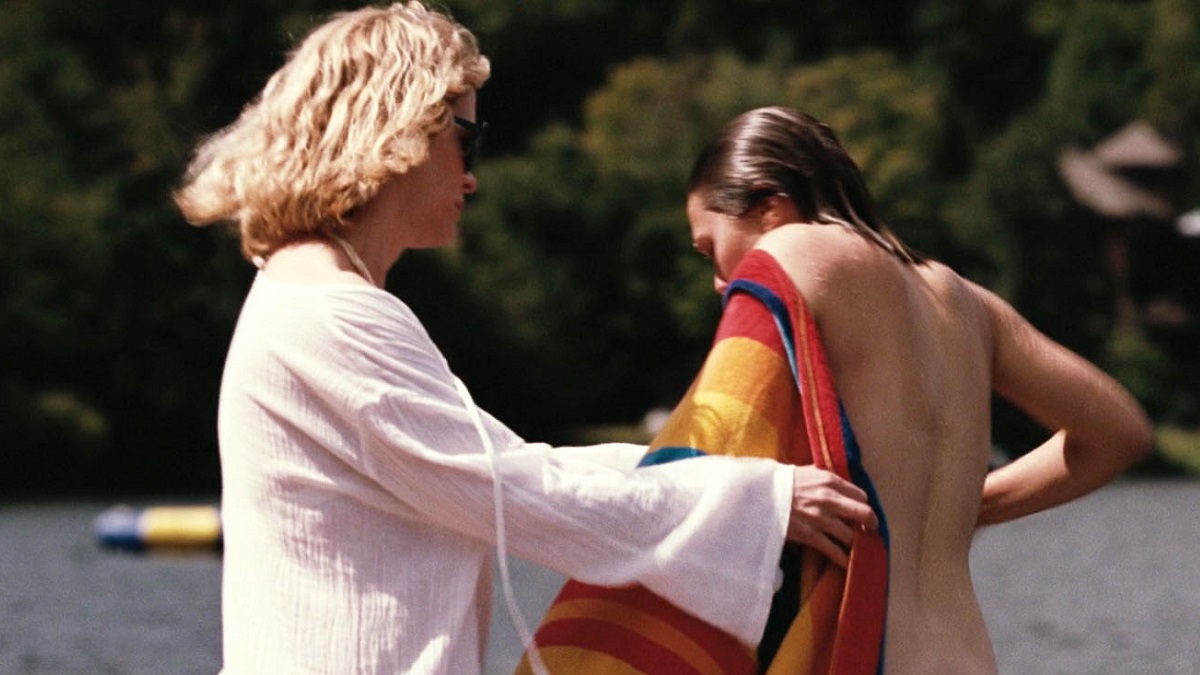 Given that she’s been a key player in the Marvel Cinematic Universe for close to a decade, and comfortably stands as one of the most popular stars on the planet, it’s incredible to think that Elizabeth Olsen only made her onscreen acting debut a little over 10 years ago in Martha Marcy May Marlene.

It was a hell of an arrival onto the scene, too, with the actress instantly blowing any accusations that she was hoping to piggyback on her siblings’ success and ride the coattails of being the third Olsen sister to stardom so far out of the water that they ended up in the stratosphere.

There were even murmurings of a potential Academy Award nomination, and while it didn’t come to pass, the acclaim continued being showered on the haunting psychological thriller regardless. Olsen’s title character finally manages to escape after several years embedded with a cult, only to struggle physically and mentally with the traumatizing after-effects.

Tortured by flashbacks and filled with dread, Martha is always living on the edge in fear that her former commune will somehow manage to track her down and attempt to bring her back, plunging every aspect of her life into a perpetual state of terror. It’s harrowing stuff, but a minor modern classic that deserves to be seen by as many people as possible.

As chance would have it, that’s precisely what’s been happening on the streaming charts, with Martha Marcy May Marlene tearing it up on the Rakuten global rankings, per FlixPatrol. For MCU fans stunned by her Golden Globe and Emmy-nominated work in WandaVision, it’s an unmissable introduction to what would soon become a stellar career for Olsen.