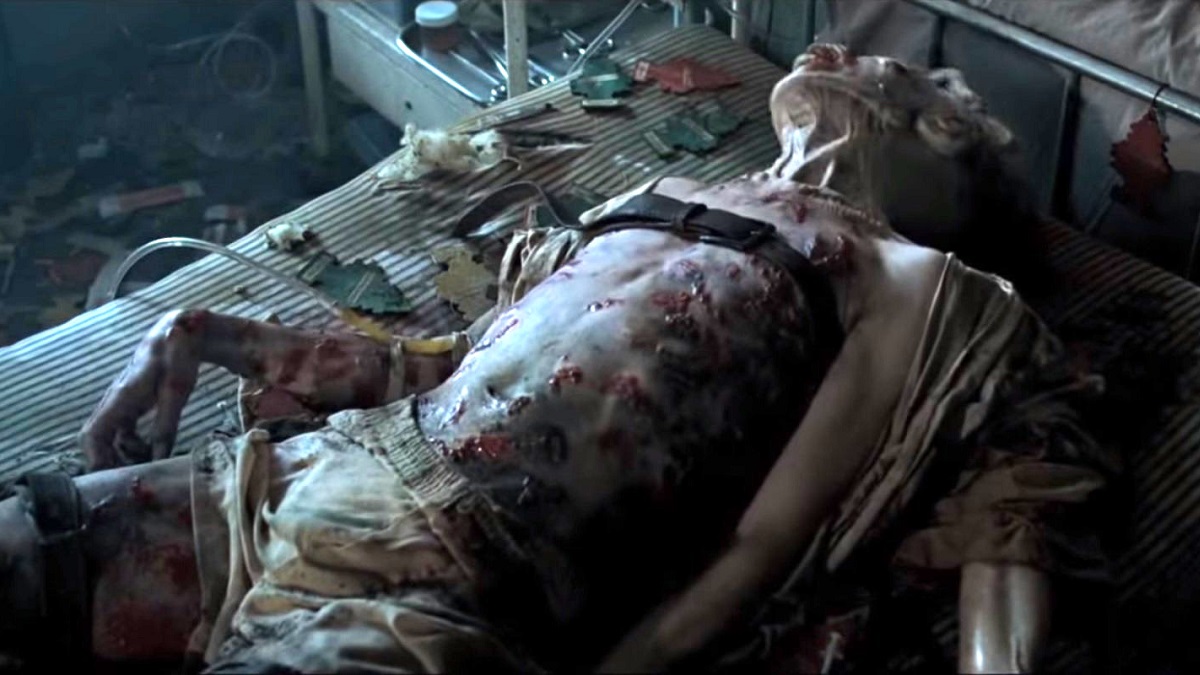 David Fincher may have been the man behind the camera on Alien 3, but the filmmaker regards 1995’s Seven as his true directorial debut, and with good reason.

Free from the shackles of studio interference and franchise-driven IP, the meticulous Fincher was free to craft a movie in his own image, and the result was a critical and commercial smash hit, one that went down in the history books as one of the modern era’s greatest psychological crime thrillers.

A $327 million box office haul saw Seven recoup its production costs almost 10 times over at the box office, which was good enough to see it rank as one of the 10 top-grossing titles of 1995. It remains as gripping, engrossing, and unrelentingly grim now as it did over a quarter of a century ago, even if the major plot points and twists have long since become part of the cultural lexicon.

To reinforce the hold Brad Pitt’s David Mills, Morgan Freeman’s William Somerset, and Kevin Spacey’s John Doe continue to wield over audiences to this day, Seven has become an unlikely success story on streaming this week. As per FlixPatrol, Fincher’s incredible breakthrough film has become one of the most popular hits on both iTunes and Letterboxd, ascending to eighth place on the United Kingdom charts on the former.

There was talk of a sequel shortly after the opener rewrote the rulebook of the serial killer thriller, but we’re glad things were left as they were, because furthering the story in any way, shape, or form would only serve to dilute the impact of the original.