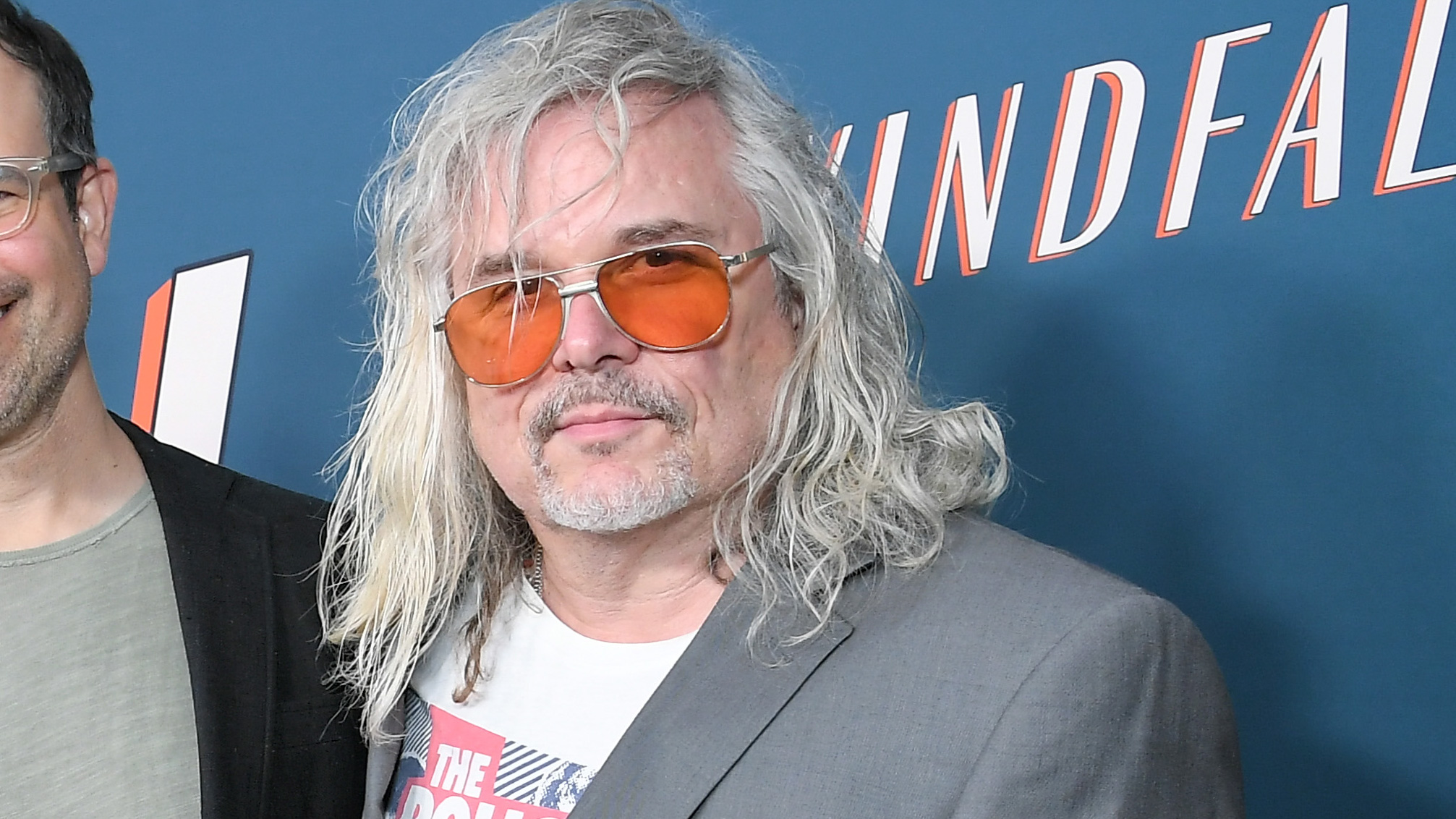 The writer for Seven, the mid-90s serial killer movie, says he approves of The Batman paying homage to his work.

Even before the film came out, people were making connections between The Batman and Seven. But according to Seven writer Andrew Kevin Walker, when asked by The Wrap how he felt about the nod, he said he adored the new superhero film’s approach.

He explained that while he’s happy people are still aware of Seven, he gives much of that credit to director David Fincher. When it comes to The Batman, “so much of the homage they’re paying to Seven is through a Fincher prism, rightfully so,” he said.

“I really enjoyed it. It’s kind of that dream of always, as a kid or more accurately as a teenager and as an aspiring screenwriter/filmmaker, you fantasize like, ‘What would it be like if they did an R-rated James Bond?’ Or you would hear a rumor that Tarantino’s gonna do a James Bond. So Matt Reeves, I think, is a phenomenal filmmaker and it was really cool to see a reinvention of that franchise.”