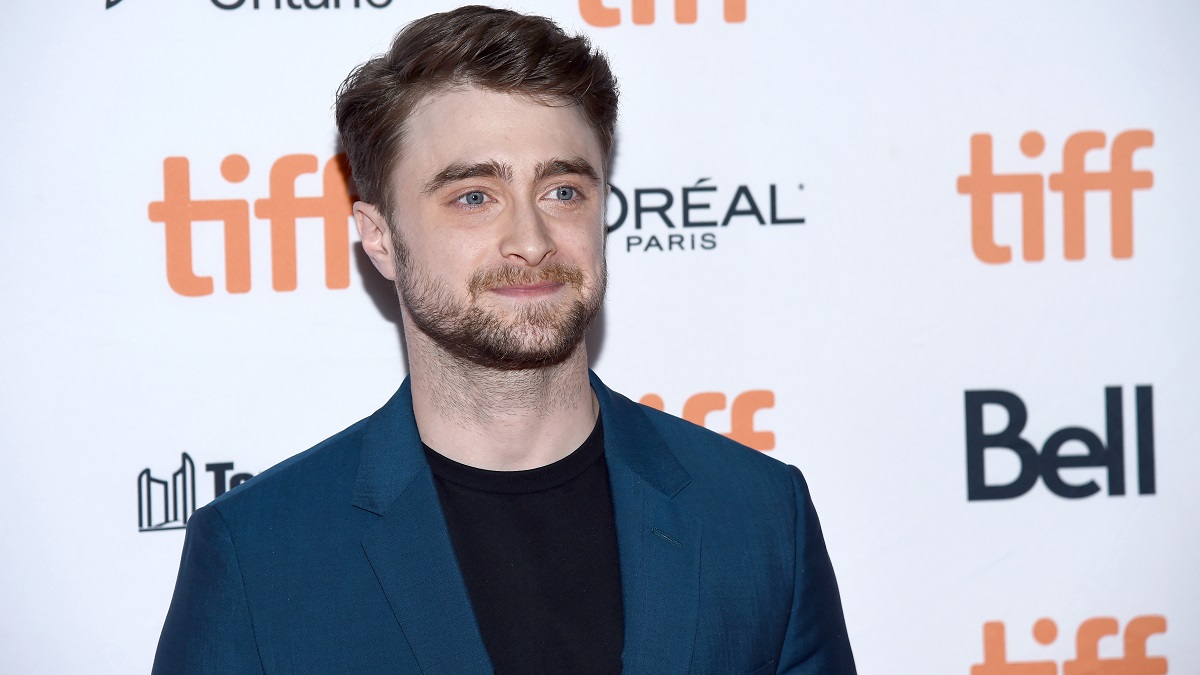 Daniel Radcliffe has long made peace with the fact he’ll never outrun the shadow of Harry Potter, but that hasn’t stopped him from establishing a reputation as one of the most interesting young actors in the business.

Having headlined one of the most popular, beloved, and successful franchises in the history of cinema, he could have been forgiven for taking it easy and coasting through the rest of his career on the residual fame and name value that comes from being The Boy Who Lived.

Instead, he’s been happy to play farting corpses, FBI agents tasked with infiltrating white supremacist gangs, drug smuggling cargo pilots, guys with pistols bolted onto their hands, or in the case of Escape from Pretoria, a South African political prisoner.

Based on a true story, the title pretty much sums it up, with Radcliffe one of three prisoners plotting their escape from incarceration having been locked up for aiding the African National Congress in the late 1970s. It’s one of the star’s best performances, and he does a surprisingly consistent job with an accent that’s notoriously difficult for non-local thespians to master, with the result an eminently watchable tale.

HBO Max subscribers have been checking out Escape from Pretoria in their numbers this week, with FlixPatrol revealing the film is comfortably nestled on the platform’s most-watched list.