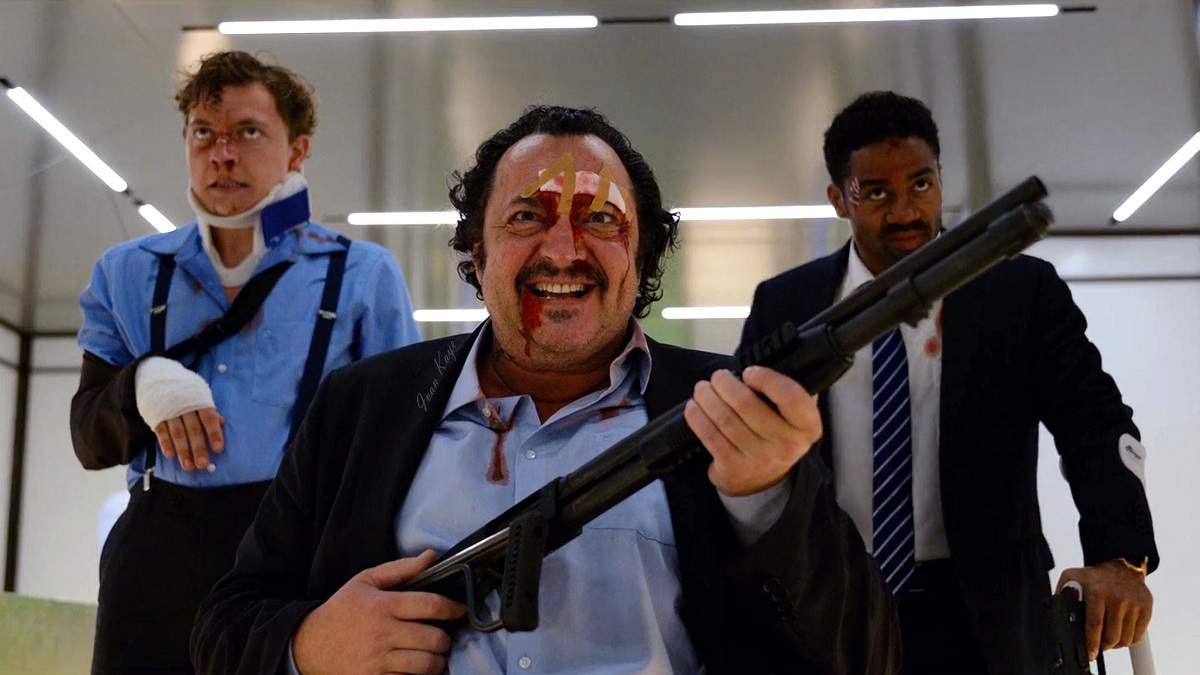 Based on nothing but the title alone, it’s somewhat fitting that last summer’s Gunpowder Milkshake provided an instant sugar rush for streaming subscribers everywhere, spending a hot minute as the single most popular movie on Netflix, before instantly fading from memory once the initial high wore off.

Having long since fallen out of favor on its original home platform, the offbeat romp has been surging elsewhere on streaming this weekend, with FlixPatrol revealing that Gunpowder Milkshake has reached the most-watched list on both Prime Video and iTunes.

Audiences went in expecting a snappy blend of wisecracking odd couple buddy comedy and brutal R-rated actioner, so on that front co-writer and director Navot Papushado certainly delivered. On top of that, Gunpowder Milkshake more than lived up to the “Kill Bill meets John Wick” hype on a surface level, but there wasn’t much of anything underneath.

That being said, Karen Gillan is excellent as the ass-kicking assassin who reconnects with her estranged mother and a cabal of fellow hitters to take down a ruthless crime syndicate, but Gunpowder Milkshake as a whole simply doesn’t have the originality or enthusiasm to match the leading lady’s gung-ho central performance.

Some of the set pieces whizz and pop, but it often devolves into stylistic tics and visual flourishes just for the sake of it, and it’s never a good look for any high concept genre film to slam its cards on the table and make it patently obvious that the filmmaker behind the project is transparently attempting to achieve cult classic status.

It’s not a terrible effort by any means, but maybe the rumored in-development sequel can right some of the wrongs should it eventually arrive.