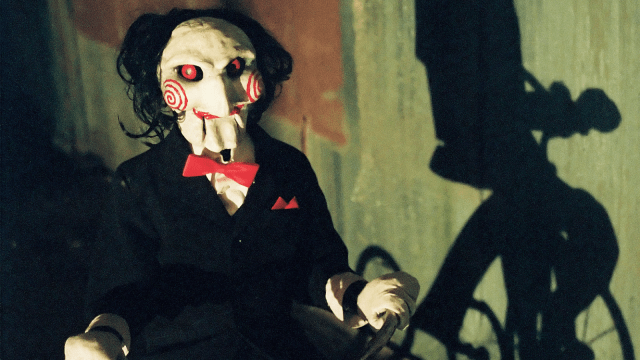 In absolutely delightful horror news, Tobin Bell will be reprising his iconic role as John Kramer for the next installment in the long-running Saw franchise, which is currently unnamed.

Plot details remain unclear as to how exactly Kramer will re-enter the Saw universe, but we do know that the film enters production later this month and is slated for release next year, on Oct 27, 2023.

Another Saw franchise veteran, Kevin Greuter, has been tapped to direct the film, according to One Take News. Greuter edited the first five films as well as Jigsaw, and directed Saw VI and Saw: The Final Chapter (ha, ha).

While Tobin Bell’s character has been dead since the events of Saw III, the original Jigsaw killer has continued to haunt the series in one way or another, whether it be posthumous scheming or copycat killers.

The Saw franchise has seen eight figures of success since its inception, known best for its grotesque “games” and traps which pit unassuming individuals, who in the killer’s view are wasting their lives away, against each other. The unwilling participants must make a choice to live or die – but living usually involves maiming themselves. It’s a hoot!

There are nine films in the franchise so far, so Tobin Bell’s return will coincide with the milestone of the tenth Saw film.

If you’re keen to rewatch the whole lot, or jump in for the first time, Hulu is the best place to go, with every film from Saw through to Jigsaw made available on the streaming service just in time for the spooky season.