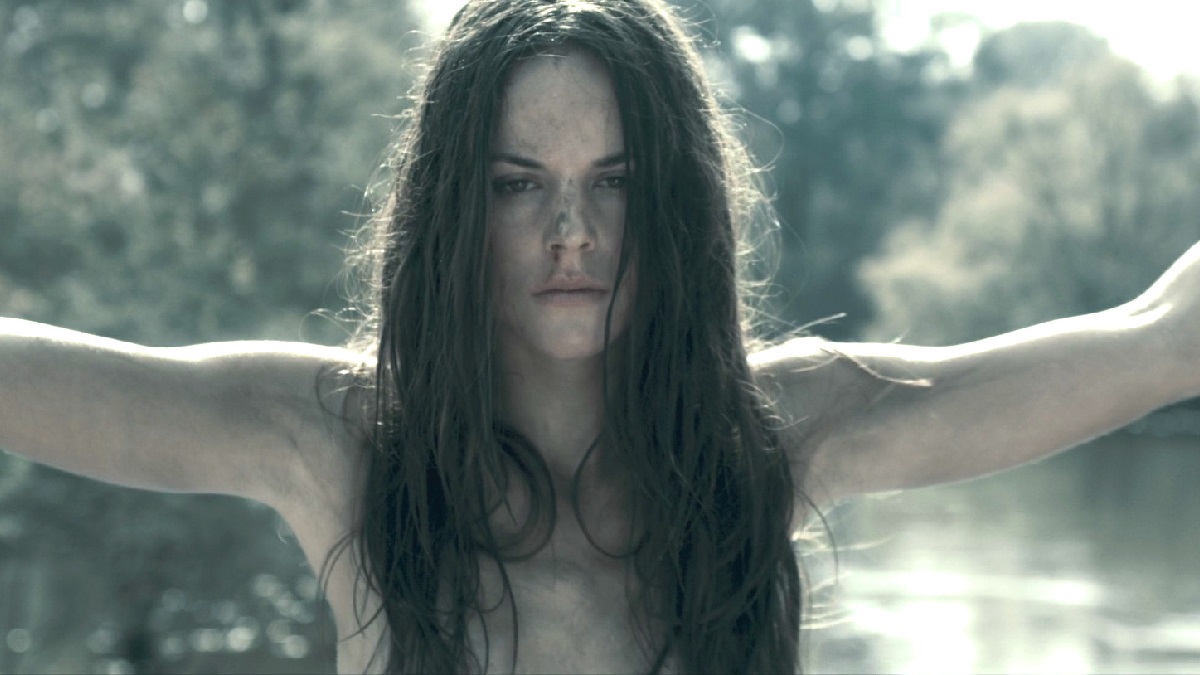 Remaking one of the most controversial cult classic horror movies in history is a smart enough play to generate buzz and interest, instantly giving the new version an added layer of curiosity and infamy. Of course, it would help if the end product wasn’t terrible, something that can’t be said of 2010’s I Spit on Your Grave.

Remarkably, Steven R. Monroe’s grindhouse reinvention must have sold a huge number of copies on home video, because it ended up getting a sequel despite coming nowhere close to recouping its meager $2 million budget at the box office after scoring a theatrical release.

In retrospect, the opener looked like The Godfather when compared to I Spit on Your Grave 2, which found itself landing on countless “worst of” lists by the time 2013 had drawn to a close. One of the very rare titles to earn (and fully deserve) a 0% Rotten Tomatoes score, the ignominious accolades were completely warranted in this instance.

And yet, the universally-panned sequel to the remake of a film that was controversial 30 years previously has only gone and secured a place on the Prime Video most-watched charts, as per FlixPatrol. It’s even a Top 10 title in Spain, even though it’s far from a relaxing way to spent 106 minutes of your weekend.