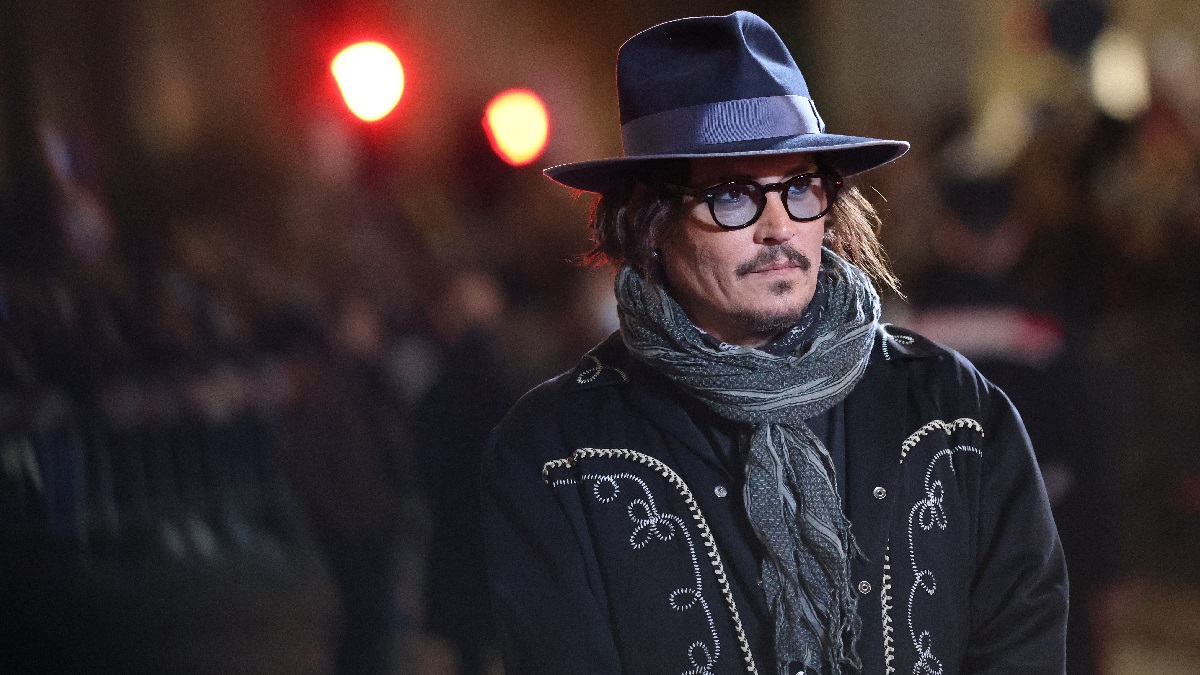 Johnny Depp is still waiting for Hollywood to throw him a lifeline and revive a career that’s stagnated significantly in the wake of his constant legal battles opposite ex-wife Amber Heard, but you can guarantee the fallen star will always retain the backing and support of his fans.

Social media is regularly inundated with trends relating to the former Pirates of the Caribbean and Fantastic Beasts star, who found himself dropped from a pair of multi-billion dollar franchises as a result of the events to transpire in his personal life, away from the bright lights of the silver screen.

However, any Depp-centric title can typically be relied on to perform well on streaming, and the latest recipient of audiences’ enduring affection is Jonathan Demme’s biographical crime drama Blow. The movie landed mixed reviews and middling box office when it was first released in April 2001, but a Rotten Tomatoes user rating of 87% shows that it’s enjoyed long-lasting life after the fact.

As per FlixPatrol, Blow has jumped 45 places on the Netflix most-watched list since yesterday, with plenty of subscribers checking out one of Depp’s most overlooked performances. The leading man is excellent as George Jung, even if the film that surrounds him isn’t always the sum of its parts.