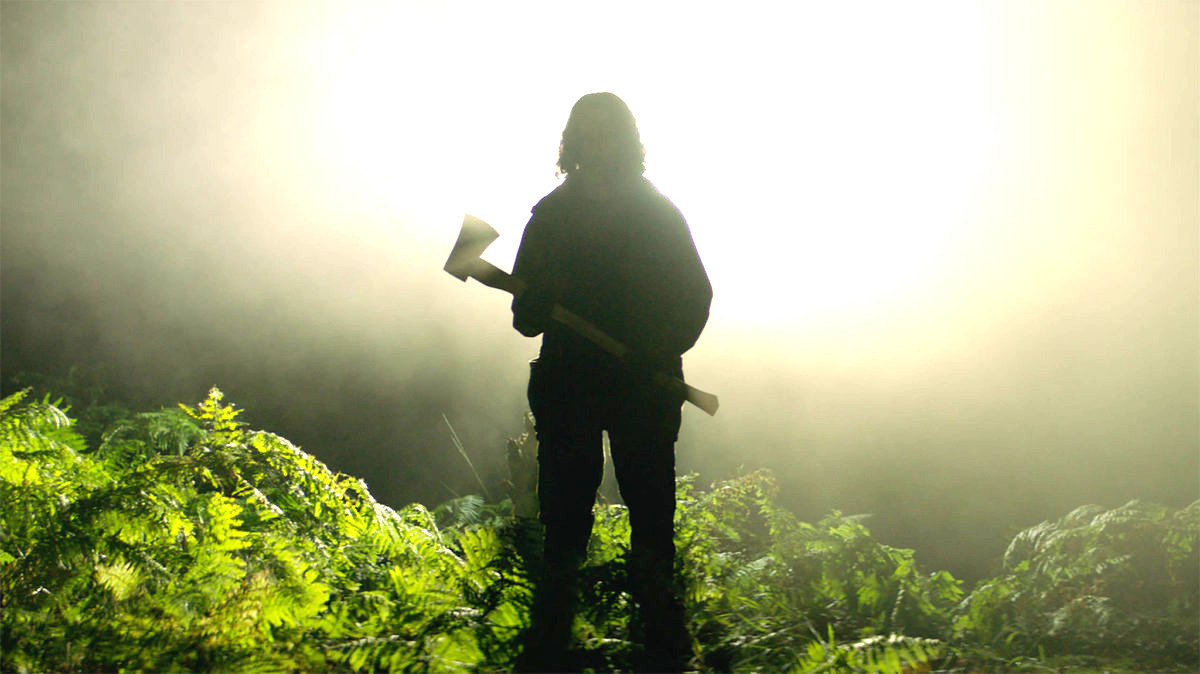 Ben Wheatley is currently hard at work shooting his big budget blockbuster debut, with cameras on Jason Statham’s giant shark sequel Meg 2: The Trench having been rolling since January. It marks the filmmaker’s 10th feature as a director, all of which have occupied distinctly different genre territory, but In the Earth might be his most unique.

It’s perfectly in keeping with Wheatley’s reputation that he’d sign off with an existential, hallucinogenic, haunting, and often batsh*t crazy slice of lo-fi horror right before heading off to the bright lights of Hollywood, A-list movie stars, and giant CGI creatures, and it was a hell of a way to draw a line under this particular chapter of his career.

Inspired by the pandemic, In the Night was written and filmed within the space of just 15 days, so the subject matter is definitely timely, even if the actual content itself heads off into a myriad of wild and unexpected directions. The plot follows a scientist and a park ranger heading off on a perilous journey as the world desperately seeks to find a cure for a mystery virus that’s been decimating the population.

As the duo venture deeper into the woods, the very world around them begins to come to life, offering up a freaky folk-horror that’s as unpredictable as it is disconcerting. A 24% Rotten Tomatoes user rating shows that audiences weren’t sold on the weirdness they found, but critics deemed In the Earth worthy of a solid 79% score.

HBO Max subscribers have been checking it out in their droves, too, with In the Earth currently on the precipice of entering the platform’s overall Top 20 most-watched list, per FlixPatrol. It might not be for everyone, but if you can get on the same wavelength, it’s a striking piece of cinema.