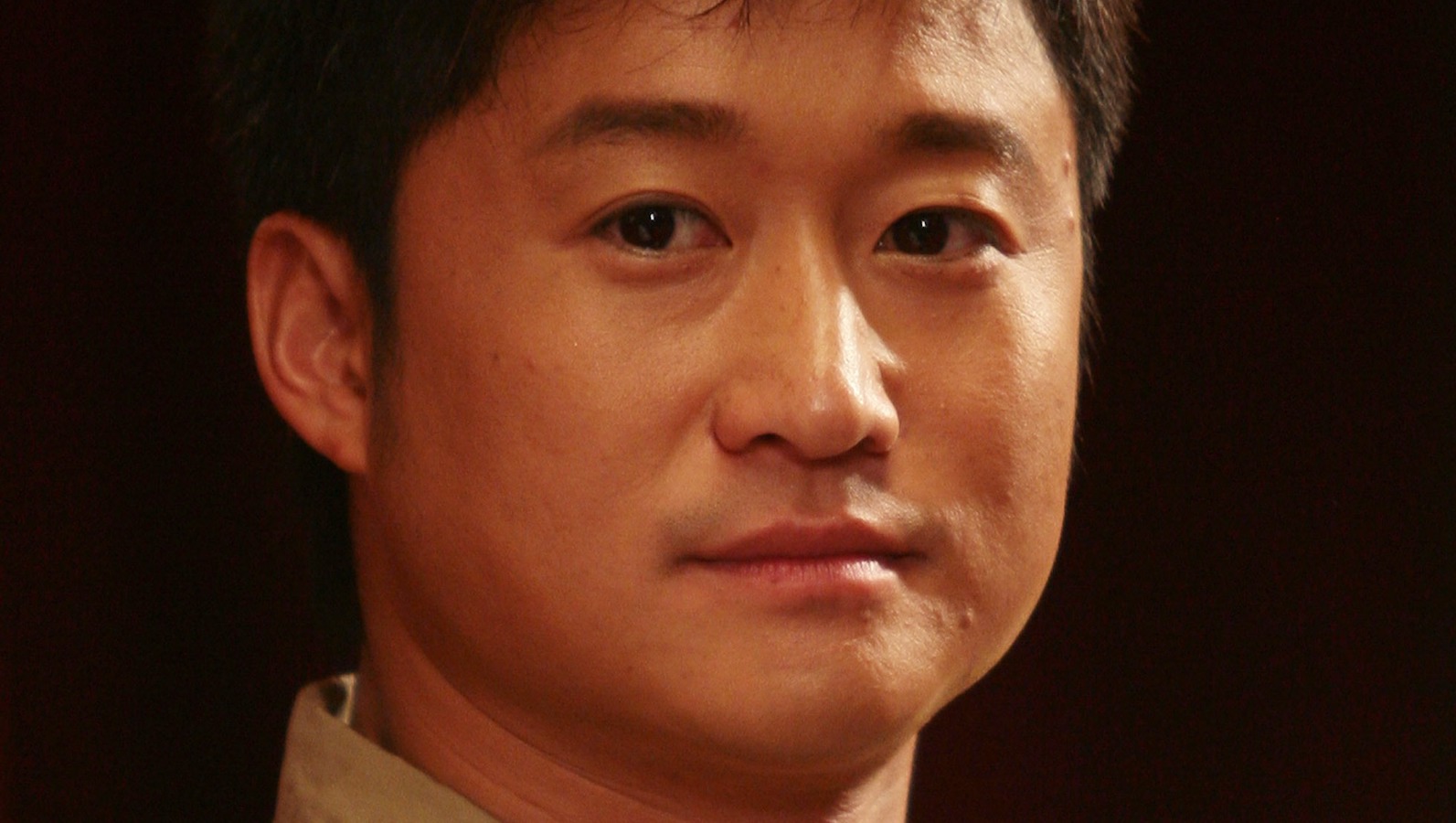 Jason Statham’s The Meg is about an epic aquatic predator, and now Meg 2: The Trench is upping the casting scope of its giant shark story by including Wu Jing, the highest-grossing male actor of all time in China’s film market.

On Friday, Variety first reported news of the former martial artist and director joining the project. Wu, who began his rise to the top in Hong Kong cinema in 1996, had a minor role in The Mummy: Tomb of the Dragon Emperor behind Brendan Fraser and Jet Li, kicked off the Wolf Warrior series, whose second outing grossed more than $800 million. He has featured in seven movies since 2017 which have earned more than $100 million each. These include The Wandering Earth, which he invested some of his own money to help finish, and the propaganda anthology My Country, My Parents.

The first movie in this series also included a number of Asian entertainers and had sequences near its end set in China. Li Bingbing played a female oceanographer as a counterpoint to Statham’s gruff lead but is not expected to return to the series as of this story being filed. Others in the Meg 2: The Trench cast at this time include Scream Queens veteran Skyler Samuels, the original Resident Evil’s Sienna Guillory, and Snowfall’s Sergio Peris-Mecheta.

Meg 2: The Trench began filming this month. It does not yet have a release date to let audiences know when they should be wary of going back into the open water. Until then, the next projects for Wu and Statham are Wandering Earth II, preparation on a Wolf Warrior III, The Expendables 4, and Guy Ritchie’s Operation Fortune, respectively.