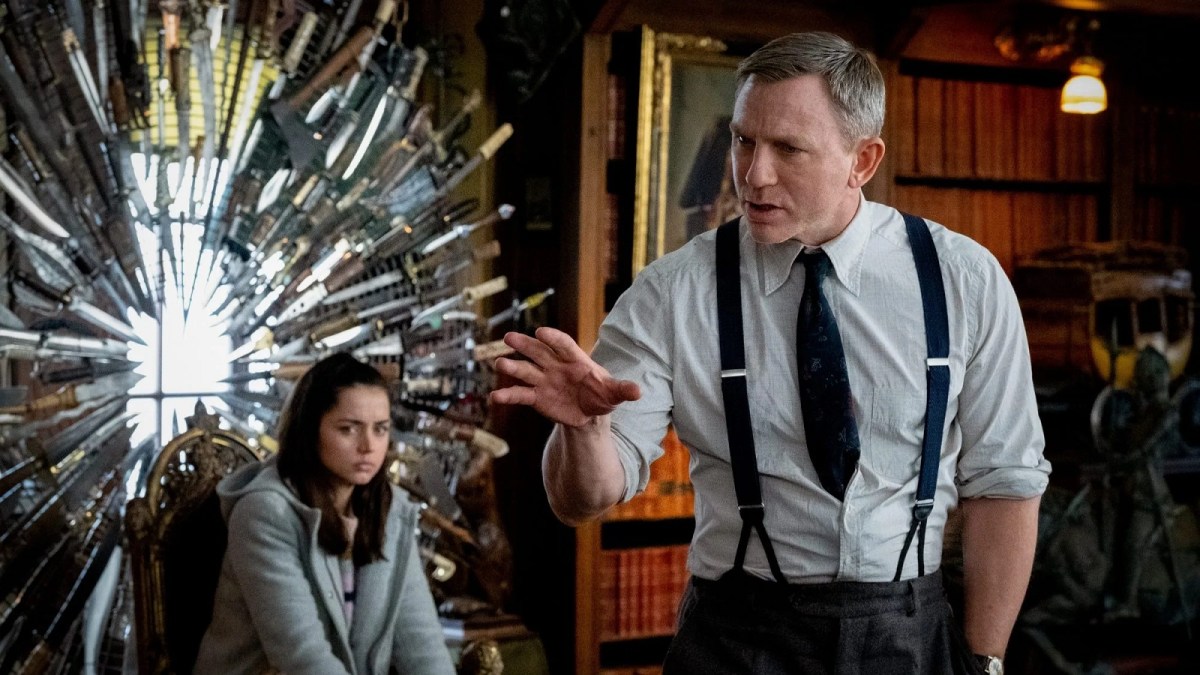 Glass Onion only first graced select audiences a couple of days ago, but it seems that no one can get enough of Benoit Blanc’s second sleuthing. With a pair of phenomenal Rotten Tomatoes ratings numbering 93 percent for critics and 92 percent for audiences, the only way is up for the Knives Out franchise.

We’ve still got about a month until Glass Onion shows its face to wider audiences on Netflix, but everyone is already looking forward to the prophesized third film in Rian Johnson‘s darling mystery series, and with the writer-director not being shy about his intentions to do something completely different with each film, the only limit to our imaginations is Benoit Blanc’s presence.

Now, the imagination is, at its very core, a tool, and the interesting thing about tools is that they can be used for both good and evil. Today, one Twitter user exercised the latter.

One Rodrigo Perez suggested that Johnson should bring back the cast of The Last Jedi, one of the most divisive and inflammatory Star Wars films in the history of the franchise, for Knives Out 3.

In fairness, The Last Jedi does boast a cast worthy of a Knives Out film.

While the idea train is still going strong, we might as well dream up the film’s setting, too.

Just keep your hands off of Mark Hamill this time, Johnson.

We’re officially too far down the rabbit hole with this casting, so Johnson just might have a personal responsibility to make this happen now.

Glass Onion is currently in the middle of a limited theatrical run. It will release to Netflix on Dec. 23.