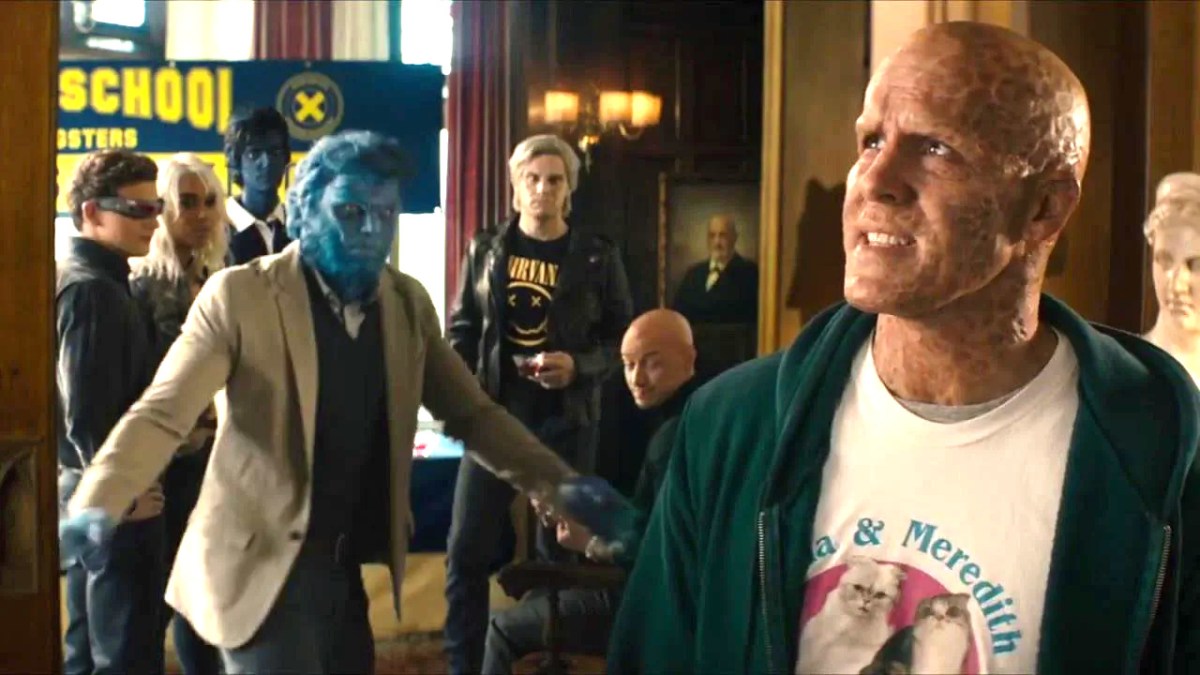 During its two-decade tenure as a 20th Century Fox property, the X-Men franchise saw its fair share of sequels, spinoffs, reboots, and sequels to those sequels, spinoffs, and reboots, but it’s the one that got away to have been causing renewed consternation among the fandom.

While most people are aware that Channing Tatum’s repeated attempts to get Gambit off the ground were ended for good in the wake of the Disney takeover, the proposed X-Men: Fear the Beast managed to slip under the radar. Nicholas Hoult was being eyed to headline his own solo adventure in the First Class timeline, and the screenplay has found its way online to be read by anybody.

The story found mild-mannered scientist Hank McCoy struggling to control his animalistic side, before a journey to save an old friend leads him down a path that would have seen him interact with old and new favorites alike – with Wolverine, Charles Xavier, Wendigo, and Mr. Sinister all part of the draft penned by John Ottman.

Even though we got 13 feature-length outings for the merry band of mutants before the Mouse House swooped in, that doesn’t mean the masses would have been against the idea of one more.

A big question is whether or not Hoult’s Beast was popular enough to sustain a standalone blockbuster, and the answer is up for debate. However, that’s probably why the script was packed with so many big-name cameos, a surefire way of drawing in those who would have been on the fence about shelling out their hard-earned money for X-Men: Fear the Beast.