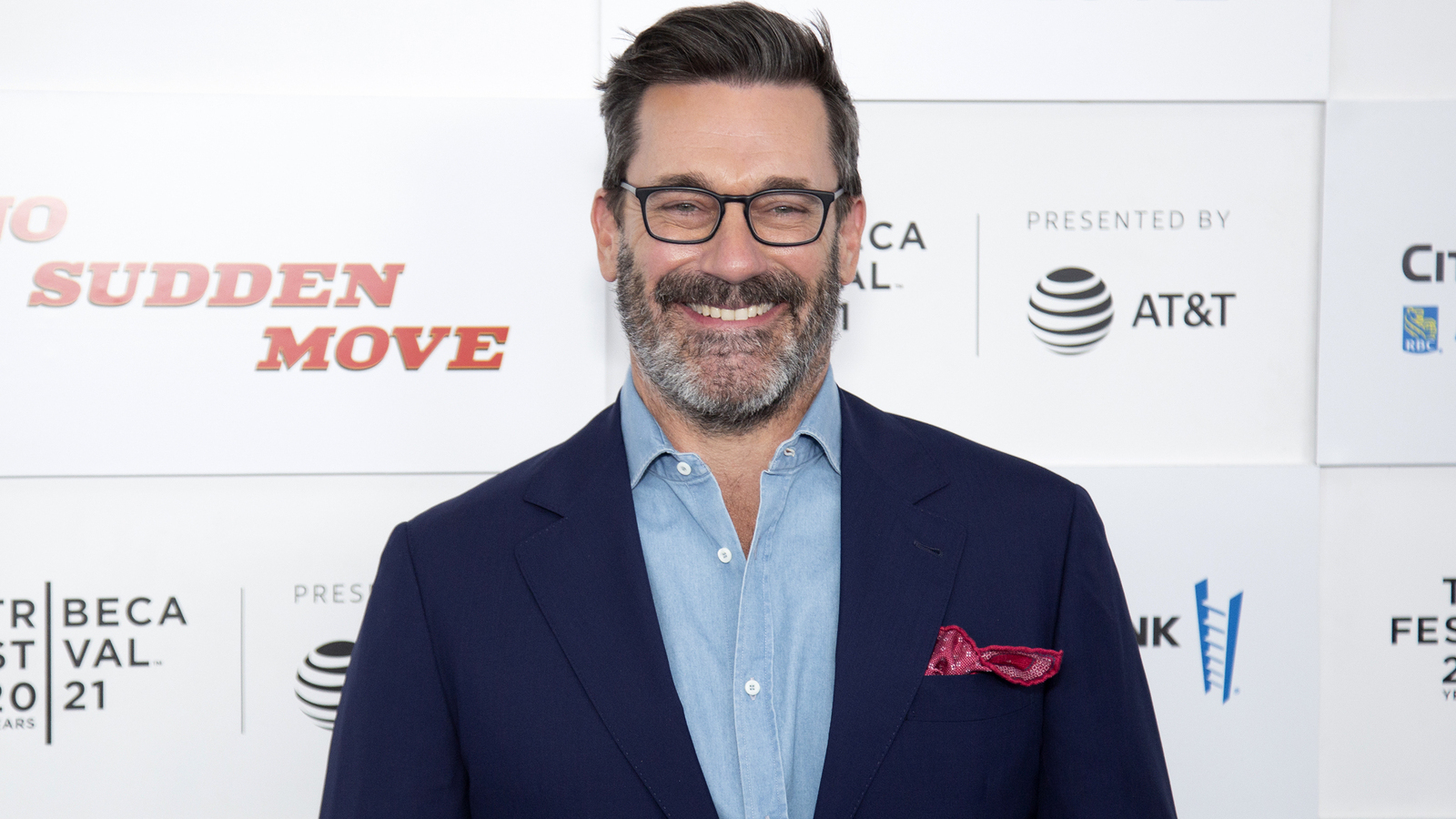 It’s weird to think about it now, but Fox’s X-Men franchise was actually building up to the arrival of a major new villain before it was swallowed up by Marvel Studios. Mr. Sinister, real name: Nathaniel Essex, was alluded to be on his way in X-Men: Apocalypse, Deadpool 2, and The New Mutants, but the franchise was cancelled before he could appear. Mad Men icon Jon Hamm was even hired to play him for a New Mutants post-credits scene that was never shot.

When the X-Men eventually make their way into the MCU, however, you can bet that Marvel will want to go with characters that haven’t appeared in the Fox movies before. So Mr. Sinister is a prime contender for the team’s next nemesis. But would Hamm be interested in returning to the part that he never got to portray? You betcha.

Speaking to ComicBook.com, Hamm was asked about the potential for him to get Sinister in the MCU, and the actor made clear that he would love to board the Marvel universe as he’s been a lifelong fan.

“That franchise — it’s so weird to talk about it that way — but I was a big fan of just reading the comic books when I was a kid, the X-Men of the ’80s,” Hamm said. “And it remains. I remain a fan. It’s an interesting, very cool story, for want of a better word. I think that what they’ve been able to do, and what I think their plans — and I’ve talked to people that plan these kind of things — with how they are expanding these stories, and the wit and the creativity with which they are presenting these stories, really gets back to the old way that comics were presented.”

Hamm went on to stress that he would “for sure” play Sinister under Kevin Feige’s studio as he’s so impressed with the MCU’s recent expansion into the multiverse.

“Something like the most recent Spider-Man, which was such a cool iteration of that idea of the Multiverse and what’s happening and how three things can exist at the same time, it’s very creative,” he continued. “The way that they lean into that creativity is something that, for sure, I’d be happy to be a part of.”

To be clear, while Hamm was in talks with Fox to appear as Sinister in New Mutants, he never actually got to shoot anything as the character. If you’ll recall, Fox’s plans to reshoot the YA-themed spinoff flick were aborted after the Disney takeover. However, the original intention was to have Hamm cameo in that film before having a larger role in Channing Tatum’s Gambit solo, a project that Tatum is still heartbroken never happened.

While we wait to see if Hamm could ever ham it up as Mr. Sinister in the MCU, he stars opposite Tom Cruise in Top Gun: Maverick, releasing May 27.