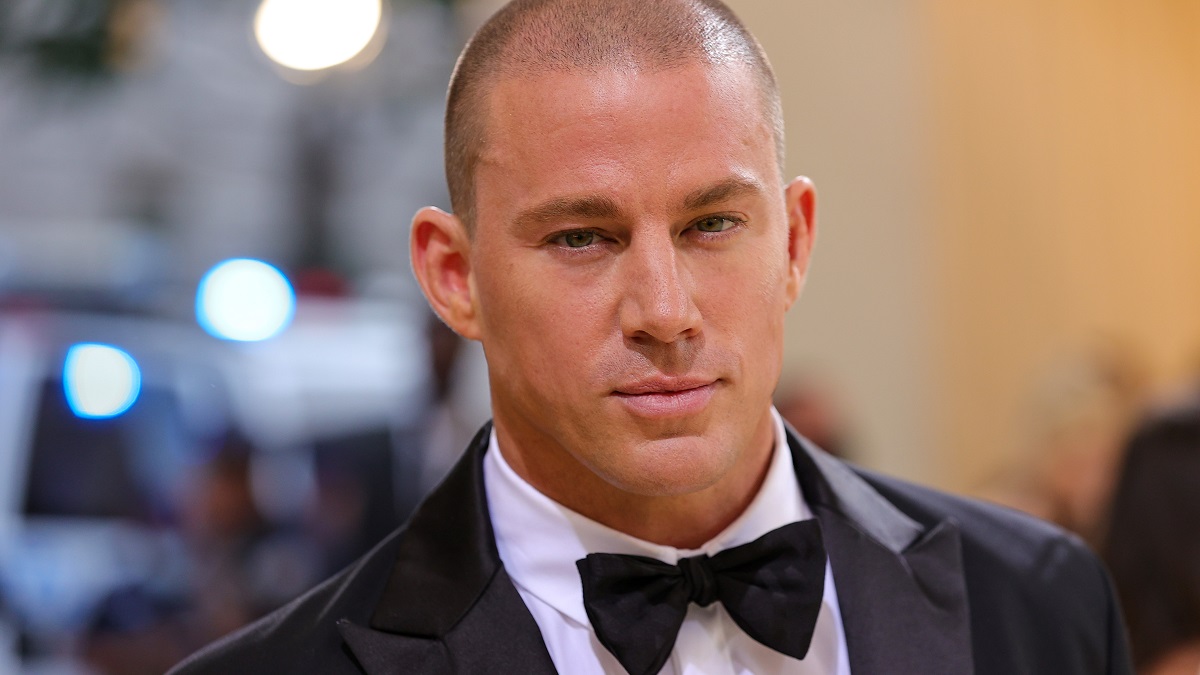 Channing Tatum has never been all that interested in headlining big budget action blockbusters, and his background in the realm of effects-driven genre fare has proven to be about as inconsistent as his enthusiasm for starring in them.

The actor has been vocal in slamming his stint as part of the G.I. Joe franchise, while Roland Emmerich’s White House Down bombed at the box office, before he went on to win strong notices for a supporting turn in Matthew Vaughn’s Kingsman: The Golden Circle, and an extended cameo in last summer’s Free Guy.

X-Men spinoff Gambit is another story entirely, with Tatum pouring his heart and soul into developing the project, only to see it constantly collapse when it looked as though the pieces had finally fallen into place. Disney’s takeover of Fox was the final straw, and Tatum admitted in an interview with the Associated Press that he didn’t take the news too well.

After his creative partner Reid Carolin revealed that “when Gambit was falling apart, Chan threw a chair across the room”, his cohort responded by voicing his frustrations yet again.

“You put two years, and I had put in four and a half. I was developing it and producing it with a multitude of other directors for various reasons, some from the studio and some from me and they just never got done.”

Fans have been campaigning to will Gambit back into existence as part of the Marvel Cinematic Universe, and Tatum has already admitted he’d go back in and audition for Kevin Feige if he had to. The mutants are in the midst of being rebooted, so it can’t be 100% ruled out by any stretch that he may get his wish eventually.