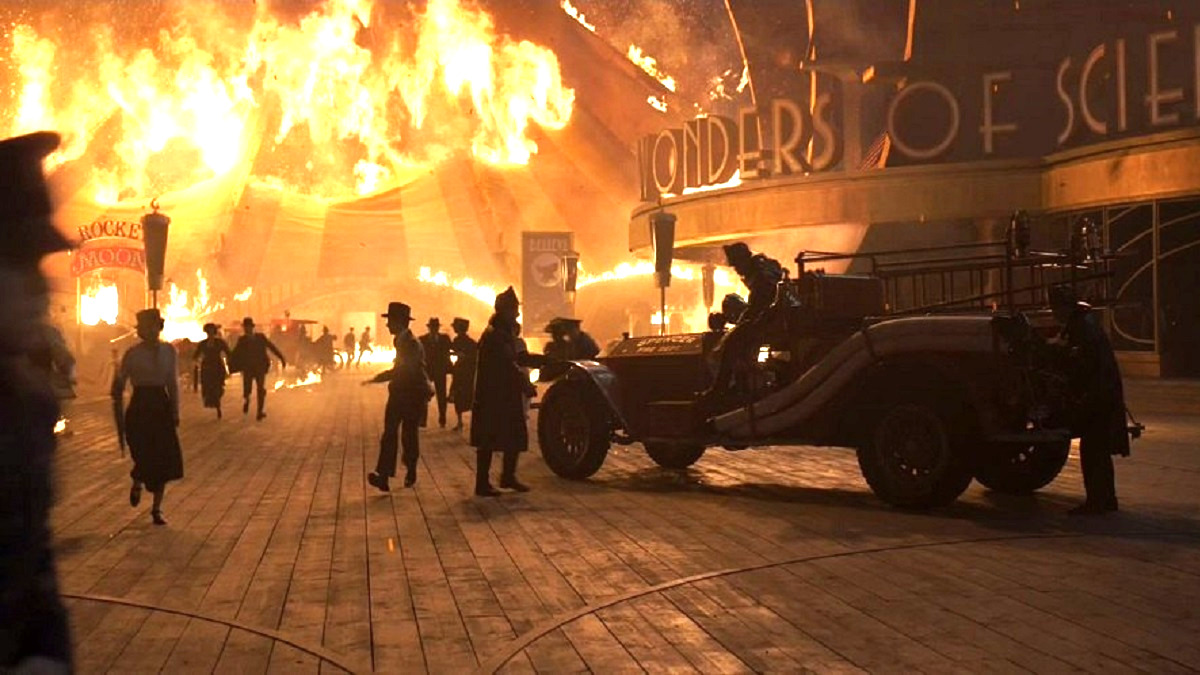 Remakes are a part and parcel of the industry, and they have been for a long time, but some titles simply don’t need to be reimagined as mega budget Hollywood blockbusters, and the evidence would certainly point in the direction of Tim Burton’s Dumbo being one of them.

Sure, Disney’s production line of live-action remakes have yielded billions upon billions of dollars at the box office, but there’s never been a great degree of consistency. In fact, it wouldn’t be harsh to say the entire operation is heading towards creative bankruptcy given that there are barely any notable or worthy deviations made from the two-dimensional source material to begin with, making it all the more cynical.

1941’s Dumbo only runs for 64 minutes and has plenty of scenes that don’t hold up through a modern lens, leaving Burton and writer Ehren Kruger to cobble together a thoroughly tedious storyline that pads the narrative out to 112 minutes as a result. $170 million is a hell of a lot of money to spend on a project not a lot of people were asking for, and a disappointing $353 million haul at the box office indicates that it wasn’t exactly high on anyone’s watch-list by the time it arrived, either.

A 45 percent Rotten Tomatoes score additionally makes it one of the Mouse House’s worst-reviewed reinterpretations, too, but Dumbo has nonetheless conspired to spread its unnaturally large ears and soar on the streaming ranks. As per FlixPatrol, the fantasy adventure that didn’t need to exist and failed to justify its reasons for doing so has been flying high on the iTunes worldwide watch-list, even if it’s among the bottom tier of Disney’s remake pile.