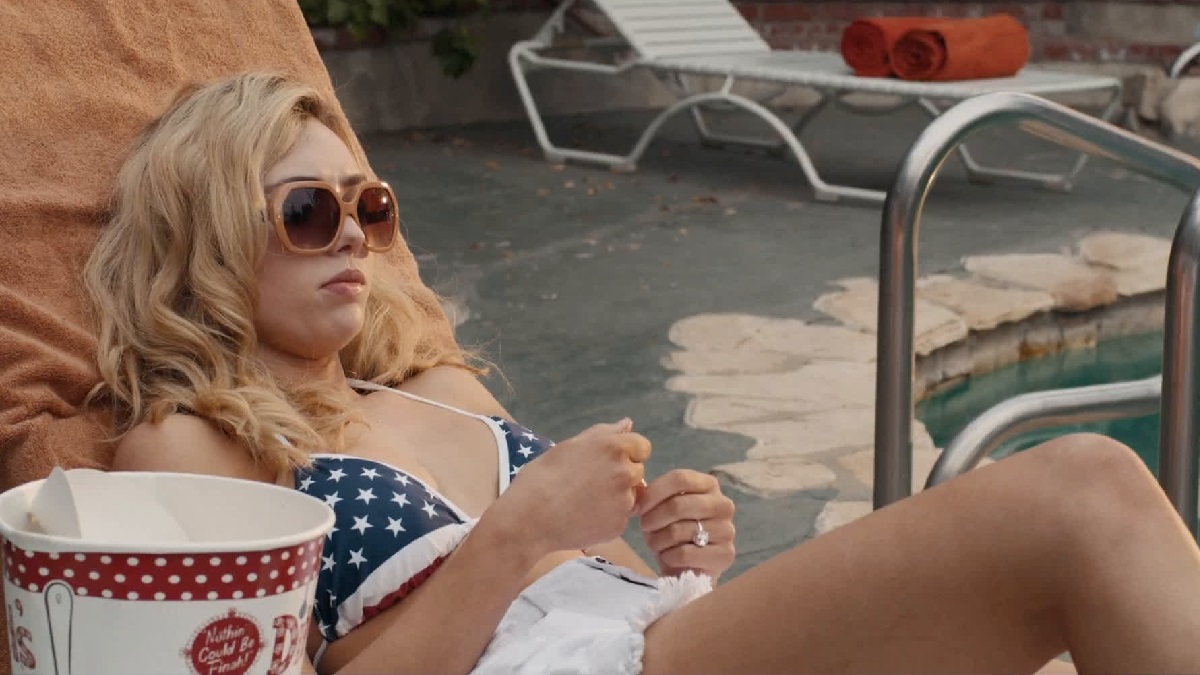 Filmmaker Daniel Farrands looks to be launching a one-man universe of serial killer thrillers whether we asked for it or not, having written and directed Chad Michael Murray’s Ted Bundy: American Boogeyman, which arrived last September, a month before Peyton List headlined Aileen Wuornos: American Boogeywoman.

Bundy movies have become increasingly ubiquitous over the last few years, but there was arguably a lot more pressure on former Disney star List, for the sole reason that Charlize Theron deservedly won an Academy Award for playing the same role in Patty Jenkins’ intense 2003 drama Monster.

Of course, the two projects are aiming for a very different audience, but that still doesn’t account for the general sense of malaise that surrounds American Boogeywoman. Reviews haven’t been particularly kind for the tale that follows Wuornos in her earlier years, with the story picking up in 1976 when she marries a wealthy older man, right on the cusp of her deadly side hustle.

However, a Rotten Tomatoes user rating of just 25% and the fact the film slipped largely under the radar hasn’t stopped American Boogeywoman from becoming a hit on Netflix this weekend. As per FlixPatrol, the underwhelming effort is one of the ten most-watched titles in the United Kingdom and Ireland, landing it a place on the platform’s global most-watched list.