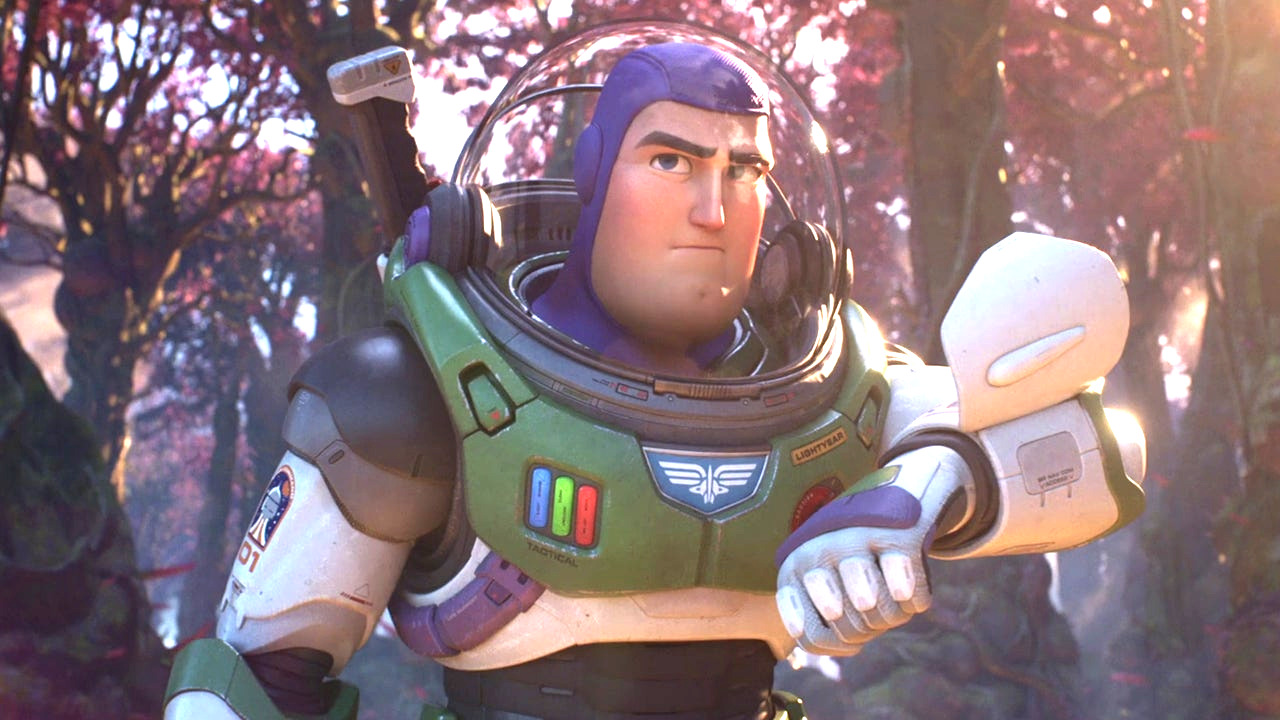 Pixar fans are set to get their next adventure on June 16 when Lightyear arrives in theaters and while this could dominate the box office, a related production is already dominating Disney Plus.

The newly added documentary Beyond Infinity: Buzz and the Journey to Lightyear is currently number one on Disney Plus according to Flixpatrol, beating out all other movies on the streaming service.

Beyond Infinity tells the tale of Buzz Lightyear and how the character was created for Toy Story as well as how this evolved into the story that is being told with Lightyear.

According to the global rankings, Beyond Infinity sits upon the throne followed by more Pixar classics Turning Red and Encanto. Following them is the straight-to-streaming film Chip n’ Dale: Rescue Rangers which is also the most recently released film in the top five aside from Beyond Infinity.

Following these films to no surprise are both Toy Story 4 and the original Toy Story film as fans relive the action of Buzz Lightyear before seeing the character’s true origin story in theaters soon.

As the premiere has taken palace critic reviews are in and many are loving Lightyear for its fun adventure with the stunning animation that Pixar has become known for. You can check out a curated look at early reactions to the film here.

Those eager to see the film won’t have long to wait as Lightyear is set to land in theaters around the globe on June 16. You can check out Beyond Infinity on Disney Plus now.