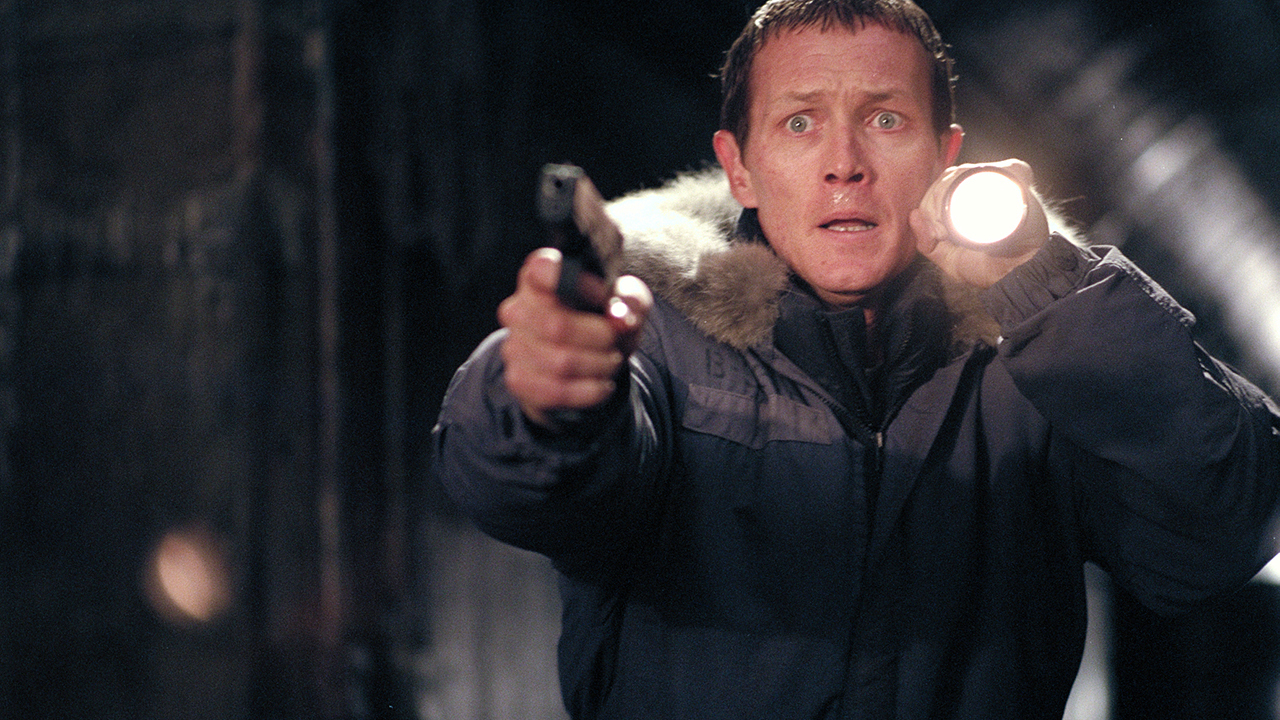 Sylvester Stallone has been in a lot of good movies, and a handful of classics, but he’s also lent his name to an abundance of critical and commercial disasters. The Razzies love him for a reason, and it’s incredible to think that such an iconic figure has shown up in so many duds. One of his biggest landed with a thud in 2002, but your location depends on whether you know it as D-Tox or Eye See You.

Let’s face it, both of those monikers are awful, and make the project sound as though it’s a bargain basement thriller or a B-level horror, not a $55 million production featuring Stallone among an impressive array of grizzled badasses that also numbered Kris Kristofferson, Jeffrey Wright, Tom Berenger, Stephen Lang, and Robert Patrick.

Sly headlines as an FBI agent recuperating mentally from being a witness to a gruesome crime, checking into a rehab facility for law enforcement to get himself together. Being a remote installation in the middle of nowhere during a freezing winter, there’s naturally a serial killer on the loose who starts picking off the patients.

Released internationally as D-Tox, but rebranded as Eye See You domestically, it didn’t matter what the film was called, because it was a catastrophic bomb that earned an embarrassing $6.4 million at the box office.

The Rocky and Rambo legend still has name value, though, which could be why the lamentably lambasted waste of time has been rising up the Netflix most-watched list. As per FlixPatrol, it’s within reach of the overall Top 20, even if there are literally dozens of better Stallone vehicles to choose from on streaming.